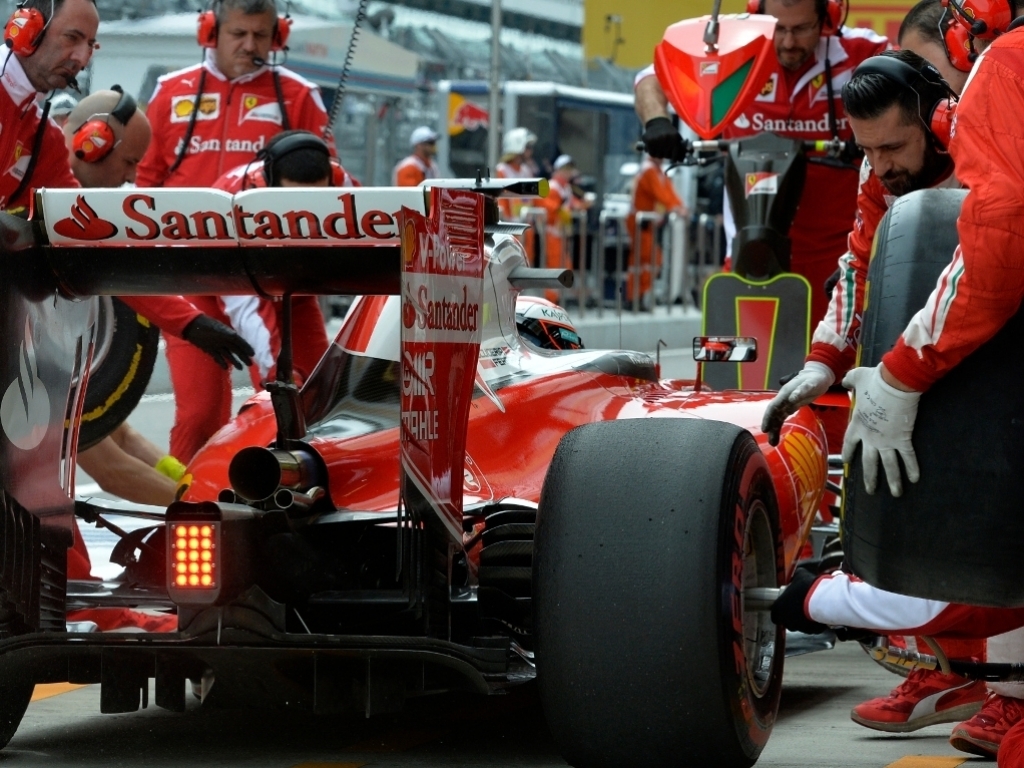 The Scuderia head to the Barcelona circuit without a single win to their tally despite many predicting that they would take the fight to Mercedes this season.

Instead Sebastian Vettel and Kimi Raikkonen have both been hindered by reliability woes while first lap incidents have also cost them.

As such Ferrari have just 76 points in this year's Constructors' Championship, less than half that of Mercedes.

Marchionne, though, expects his drivers to rein in the championship leaders this weekend in Spain.

"I am confident," he said during a presentation for the new Alfa Romeo road car in Italy. "Sunday will be an important day.

"So far, much of it was down to bad luck, but the season has just begun.

"I expect us to win shortly, starting with Spain."

The Ferrari chief also gave his vote of confidence to Vettel and Raikkonen, who have both been hit by misfortune this season.

He said: "I’m very satisfied with both Vettel and Raikkonen. The only thing that hasn’t worked well is luck."