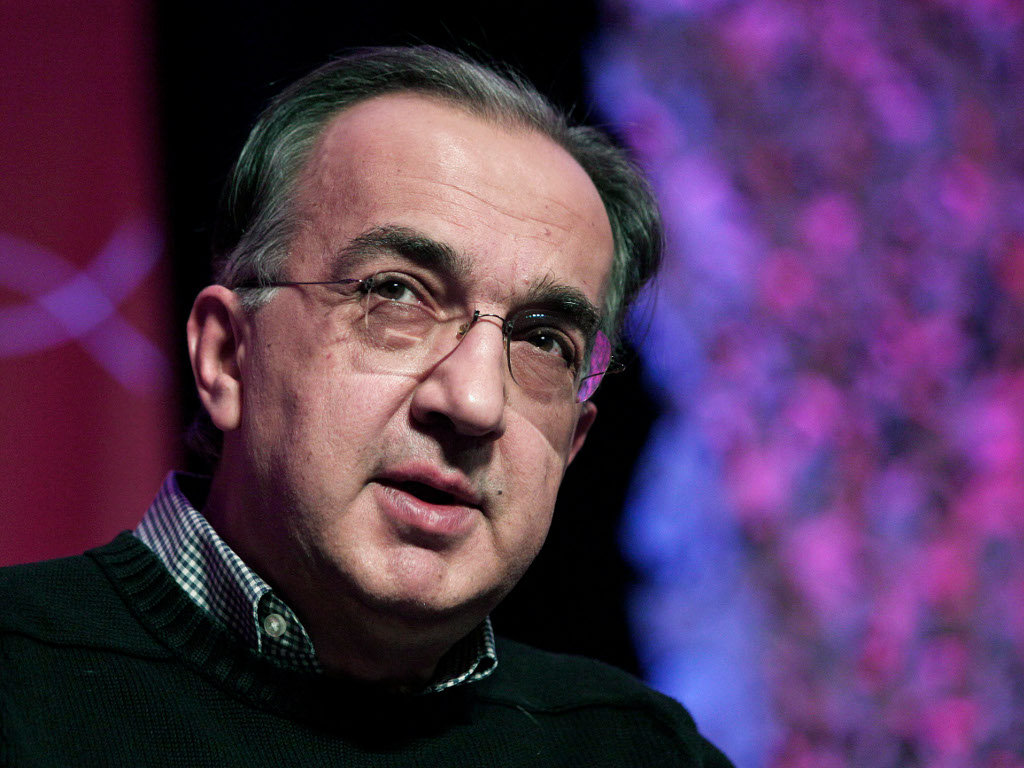 Ferrari Chairman Sergio Marchionne has warned fans that the team are facing another tough season following a “disastrous” 2014 campaign.

Formula 1’s most successful outfit had a year to forget as Fernando Alonso and Kimi Raikkonen failed to win a single race between them, the first time since 1993 that the team didn’t make it to the top step of the podium.

Alonso’s two podiums, in what proved to be his final season with Ferrari, were their only highlights.

The Scuderia have made several changes in an attempt to return to winning ways with Luca di Montezemolo being replaced by Marchionne as chairman and Maurizio Arrivabene taking over from Marco Mattiacci as team principal the two most noticeable ones besides Alonso’s departure.

Marchionne admitted during the annual Christmas media briefing that “2014 for Ferrari was a huge disaster” adding: “We must forget 2014. I don’t want to talk about 2014.”

He added: “We started late with the 2015 car, certain choices and strategies that were made by others and that, in retrospect, I don’t necessarily share.

Asked how long before they can return to the front, he replied: “I think 2015 is going to be a reconstitution year. It will be Maurizio’s first full year with the team.

“I think hopefully within the next 12 months we will remove all the baggage of uncertainty that is going to plague at least the initial phase of 2015.

“Not to underestimate the significance or the magnitude of the task, I think Ferrari can probably get to the same place (as Mercedes) by the end of 2015. Some of the work has already started. We need to be able to emulate their success.”