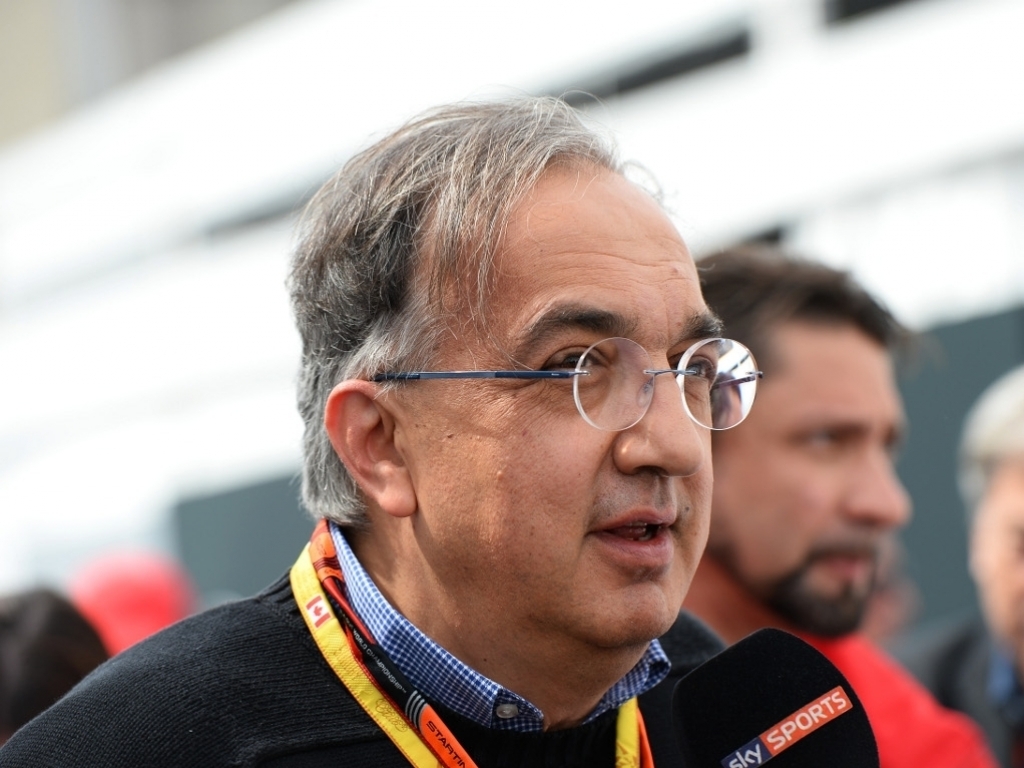 Ferrari President Sergio Marchionne has expressed his desire to end their Formula One Championship drought this year, having last won it in 2007.

Since the emergence of Mercedes, Ferrari has not been able to keep up with the pace and went on a 34-race winless streak before Sebastian Vettel finally managed to end it last year in Malaysia.

With the German racking up a further two wins in 2015, Marchionne is confident that the Scuderia is moving in the right direction in terms of rekindling their dominance of the sport.

"When I went to see where we stood in the overall scheme of F1 I realised that we weren’t competitive," he admitted to Pino Allievi in an interview with La Gazzetta dello Sport.

"But when we cleared our ranks, we won because we brought focus back to the team and began to do the things that are really important. Maurizio Arrivabene’s arrival helped a lot."

Marchionne also added that Mercedes were ahead of the rest because they were able to grasp the new rules quicker than anyone else on the grid.

"As soon as the rules were implemented they understood them immediately, while we took our time," he explained.

"But I don’t want to criticise the past. From what I saw we didn’t have the engine to win and the power unit wasn’t good enough."