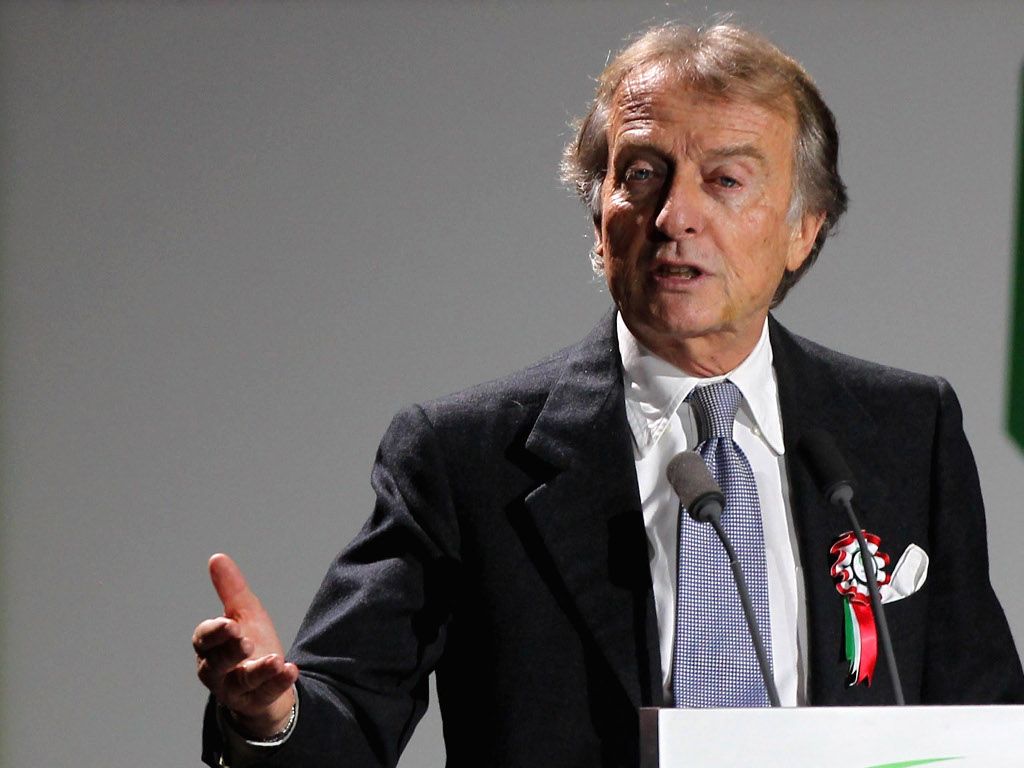 That decade belonged to Michael Schumacher with five World titles before Kimi Raikkonen added a sixth in 2007.

However, since Marchionne took over, Ferrari have yet to win a Drivers’ or even Constructors’ titles.

Speaking at the opening of the Michael Schumacher exhibition in Cologne, Montezemolo hit out at his successor.

“I’m sad to see that Marchionne is very jealous from the past,” he said.

“This is bad, because to be jealous of the past means you have something strange in the mind.

“Of course Ferrari is always here, and I hope now will again be in a condition to win, because Ferrari needs to win, and for Formula 1 Ferrari is very important.

“I’m still in contact with a few people there, but after 24 years, I was so lucky to win with Niki [Lauda], with Michael, with Kimi, 19 championship titles, it’s enough.”

And while Vettel has yet to win a title with the Scuderia, di Montezemolo hopes it is only a matter of time.

“Michael has won many championships with us, Seb unfortunately not.

“I hope that he will soon start a new era, winning in a [run of] championships like Michael.

“To achieve the same results as Michael is not so easy [even] if he’s young and strong, a good driver, and this year finally with a very competitive car.

“I hope Seb will not have too much pressure on him. He’s strong, the car is good. Mercedes, until now, doesn’t seem to be so competitive.

“There are a lot of chances. Maybe this could be a good year.”