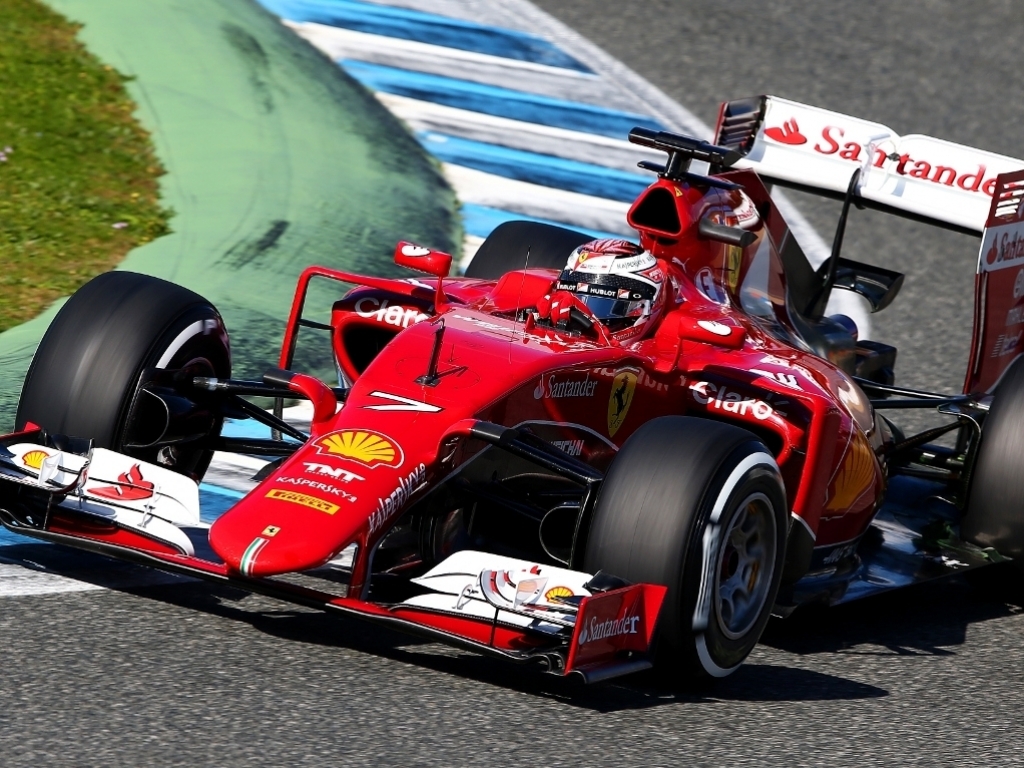 Although encouraged by Ferrari's performance at Jerez, Sergio Marchionne concedes the next outing will be the "ultimate proof" of their improvement.

Ferrari dominated the timesheets at the opening pre-season test, setting the pace on three of the four days at the Jerez circuit.

New signing Sebastian Vettel was quickest on Day One and Two before handing the SF15-T over to team-mate Kimi Raikkonen, who finished with the P1 on Day Four.

The Finn's 1:20.841 meant overall he was quickest with Vettel second, 0.143s down, and Felipe Nasr third in his Ferrari-powered Sauber.

And while it was a great start to the year for the Scuderia, and hinted at a vast improvement compared to their dismal 2014 form, president Marchionne is not getting carried away.

"I am encouraged by the performance of the new car, though it is one thing to do a quick lap, another to do an entire race," he told Gazzetta dello Sport.

"I have so much confidence in the team and in the work of the boys. I am proud of their work and now we'll see when the World Championship starts in Australia.

"I do not expect miracles, but it is important to see progress."

The Italian added that Ferrari will have to wait until the second test, which begins at the Circuit de Catalunya on 19 February, to see whether their Jerez pace is a true indication of that they have made strides forward.

He added: "At the Barcelona test I expect the ultimate proof of what we have done so far."