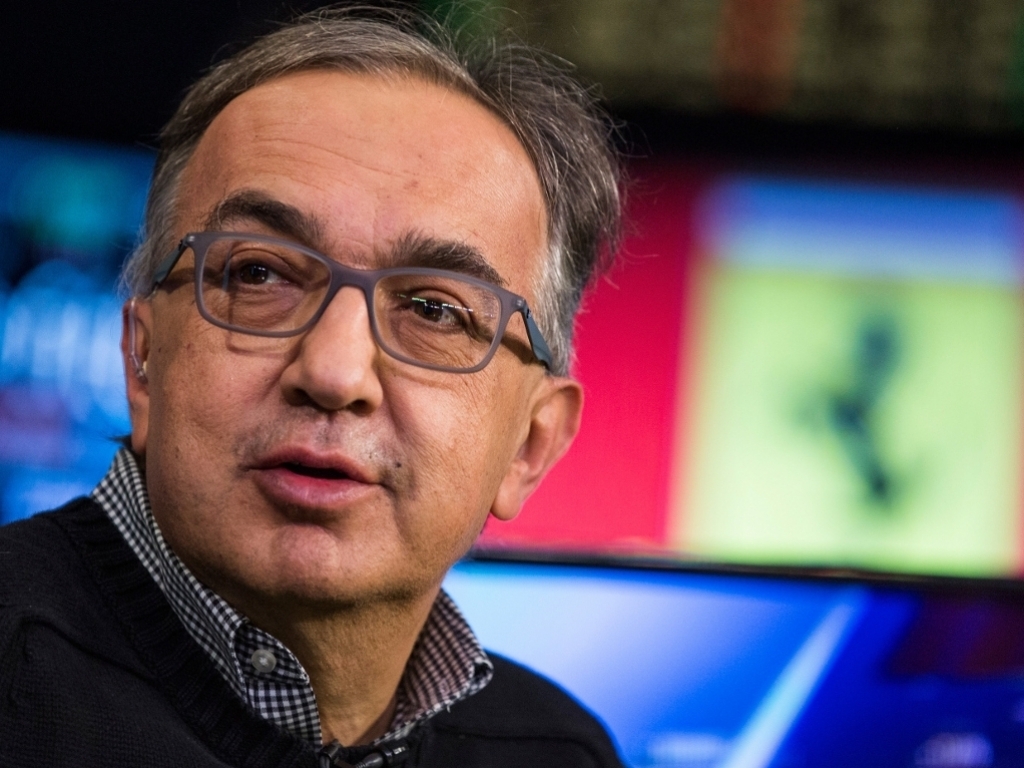 Fiat-Chrysler Automobiles CEO Sergio Marchionne is keen on Alfa Romeo returning to Formula 1 as a constructor.

Alfa Romeo, which is owned by FCA, last competed in Formula 1 as a constructor in 1985 but failed to score a single point in their final season.

The company stayed on as an engine supplier Osella until the end of the 1987 season.

Marchionne is keen for Alfa Romeo to make a comeback as FCA look to revitalise the Italian brand.

"In order to restore their name they must consider returning to Formula 1," he said in an interview with La Gazzetta dello Sport.