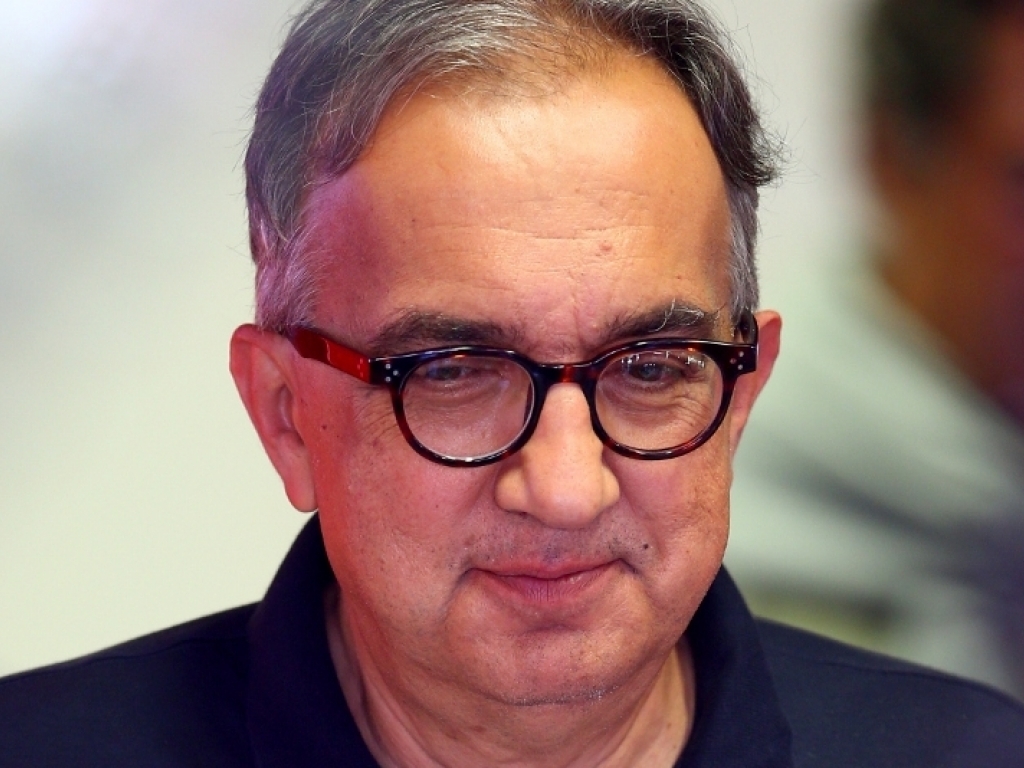 Ferrari chairman Sergio Marchionne said the primary objective during the 2016 campaign would be to win the Formula 1 title.

It is also his expectation that the team will hit the ground running when the season starts in March, adding that immediate results would be important for the team.

Speaking at the Detroit Motor Show this week, Marchionne said: "Now it is important for Ferrari to work effectively in testing in Barcelona before heading to Australia for the first race of the season to get back to winning ways."

Formula 1 is arguably Ferrari's flagship brand and if the team's performances on that circuit do not inspire confident, there are murmurs the entire company is likely to be adversely affected.

Indications are that the pressure is now on to spark a reversal of fortunes, not just for the Formula 1 team but for the brand as a whole. Marchionne believes those sentiments are misguided and ill-informed though.

"Those talking (negatively) about the reaction of Ferrari on the bourse when there was the separation and distribution of 80 percent of the capital are idiots," explained Marchionne.