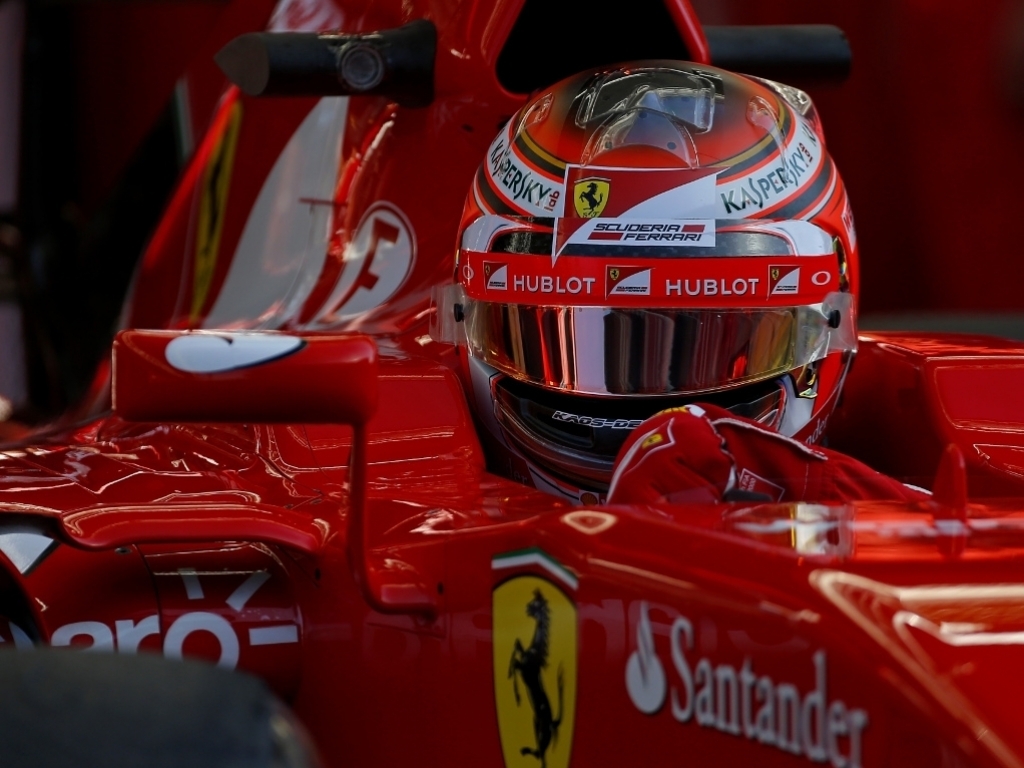 Raffaele Marciello has parted ways with Ferrari, citing a breakdown in his relationship with team boss Maurizio Arrivabene.

The 21-year-old had filled the role of Sauber's reserve driver during the 2015 season, taking part in tests as well as a handful of Friday practice sessions.

Earlier this week, though, is emerged that his days with Sauber were over with the Italian signing with Russian Time for a third GP2 Series season.

However it seems his relationship with Ferrari, who power Sauber, is also over.

The driver confirmed that he has parted ways with Ferrari, who had been supporting his career via their Driver Academy.

"I never had a great relationship with Maurizio Arrivabene," he explained to Italian publication Autosprint.

"He did not deem me suitable for F1 and so it ended. You can't please everyone."

He then hit out at Ferrari, saying "if they wanted to, they could have found me a seat in a team with a Ferrari engine."