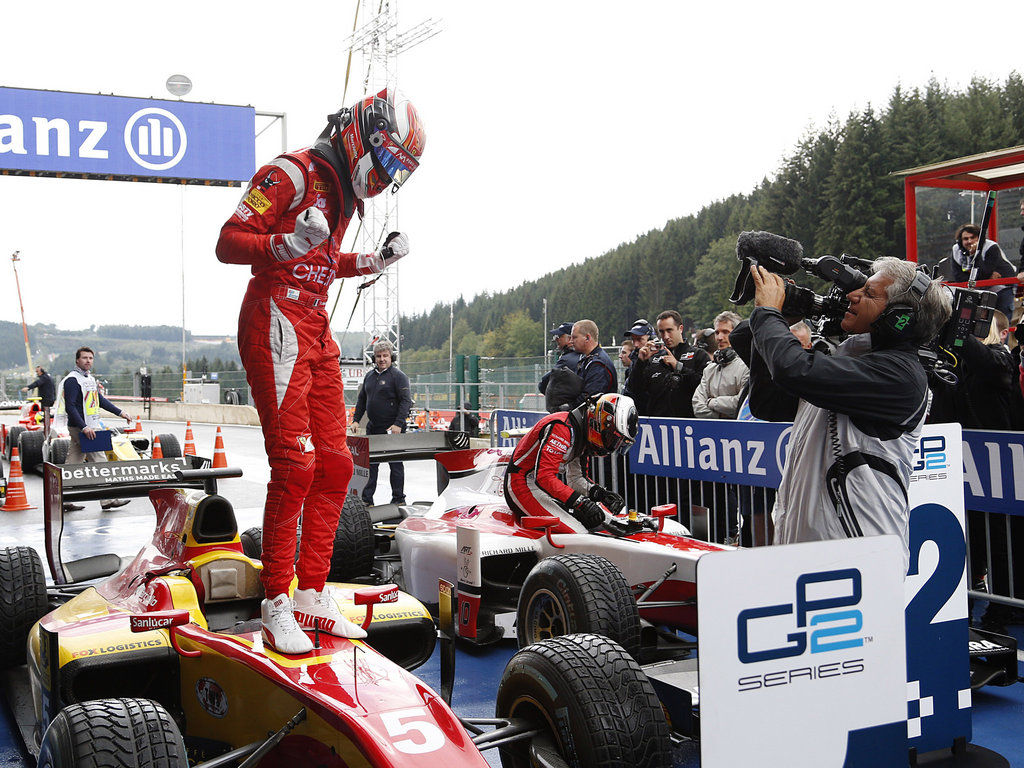 Raffaele Marciello will get a taste of Formula 1 action this week after Ferrari confirmed he will test in Abu Dhabi.

The Italian outfit were initially hoping to run Kimi Raikkonen and new recruit Sebastian Vettel, but Red Bull have turned down requests to release the four-times World Champion early from his contract.

The Scuderia have decided to turn to GP2 racer Marciello and the Ferrari Driver Academy member will make his F1 debut at the Yas Marina Circuit.

“I can’t wait to drive out of the garage in the F14 T and I think it will be a really special feeling,” the 19-year-old is quoted as saying by Autosport.

This week’s post-season tests will take place on Tuesday and Wednesday.