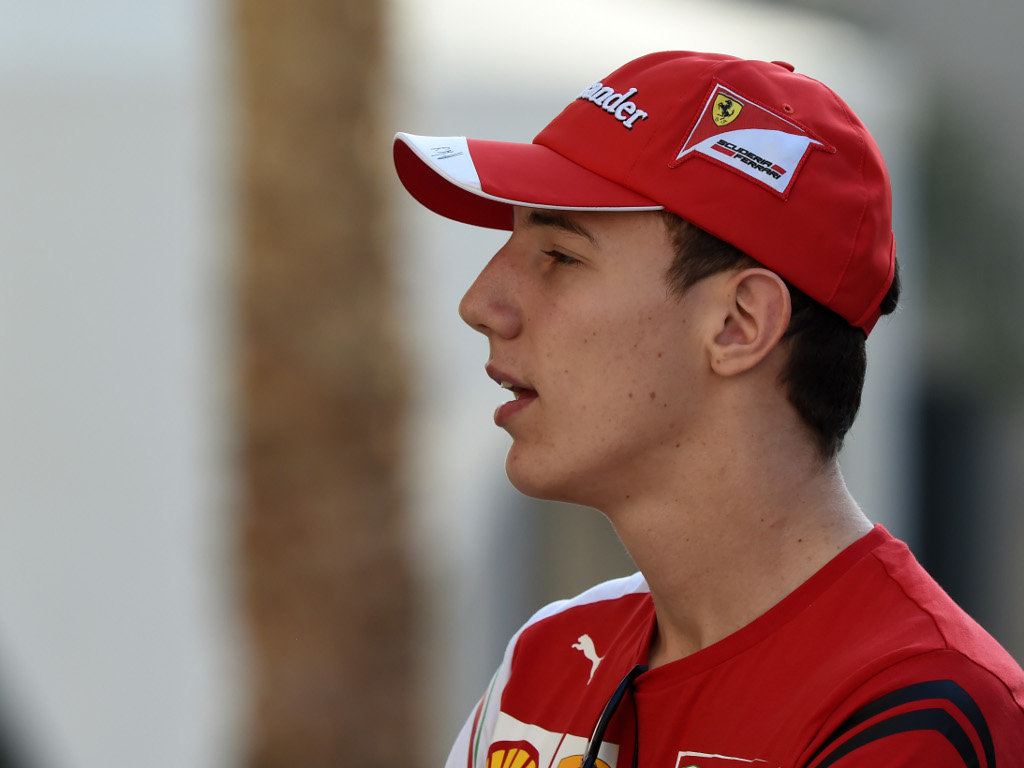 Ferrari youngster Raffaele Marciello has been named as Sauber’s reserve and test driver for the 2015 Formula One season.

The 20-year-old Italian is a recruit of Ferrari’s driver academy programme and made his testing debut for the Maranello outfit in Abu Dhabi in November.

Marciello won the Formula 3 European Championship in 2013 before finishing eighth in his maiden GP2 season this year.

Coupled with his added commitments to Sauber, Marciello will participate in GP2 for the Racing Engineering team for a second season.

“I am really pleased to become a member of the Sauber F1 team, which has a long tradition of building up excellent drivers,” Marciello said of his appointment.

“I really think that this is the best choice for my future career.

“I am also happy to compete for one more season in the GP2 Series, which, together with my new F1 role, will give me a very busy 2015 season.”

Sauber boss boss Monisha Kaltenborn revealed that the youngster will make some appearances in practices sessions on race weekends for the Ferrari-powered outfit, substituting for either Marcus Ericsson or Felipe Nasr.

“He proved his great talent in junior formulas, and his season in the European Formula 3 Championship with 13 wins and the title victory was particularly impressive,” she said.

“We will give Raffaele the opportunity to become familiar with Formula 1, which also includes him taking part in some free practice sessions on Fridays.”