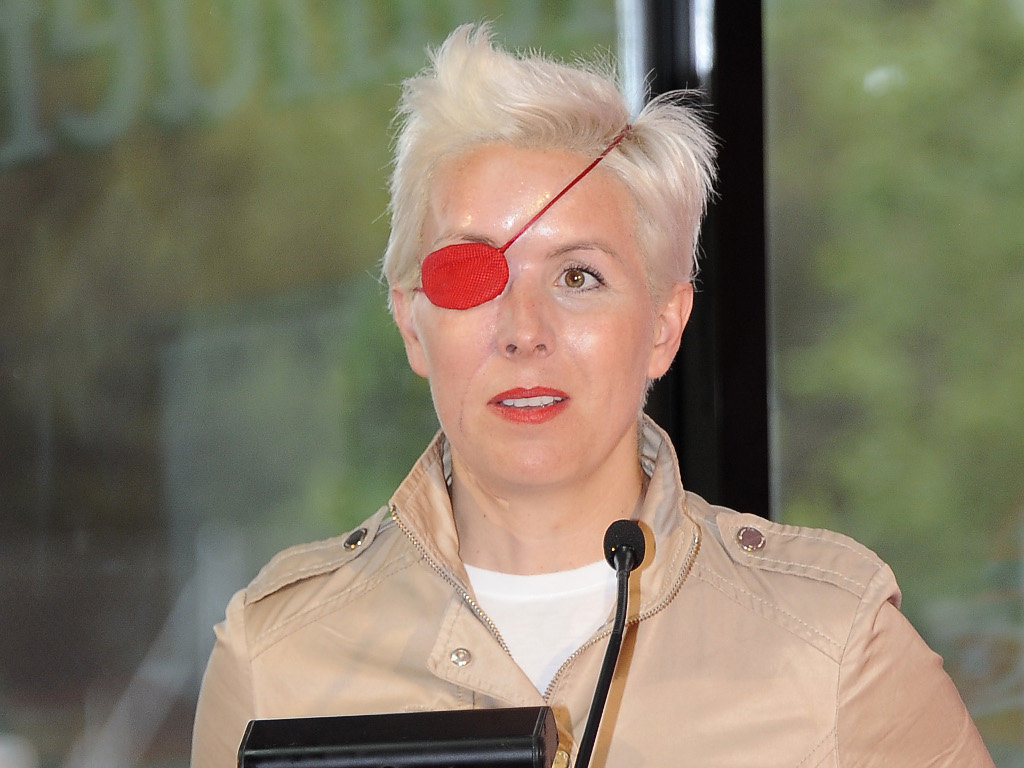 Maria de Villota’s family have revealed that her death was a consequence of the injuries she sustained in last year’s crash.

Last July while taking part in a straightline test at Duxford Aerodrome with Marussia, de Villota suffered life-changing injuries when she crashed into the tailgate of a truck.

The 33-year-old’s recovery appeared to be on track and she was set to release her autobiography “Life is a gift” later this month.

However, tragically she passed away the in the early hours of Friday morning from natural causes.

Her family have revealed that it was consequence of last year’s injuries.

“Maria left us while she was sleeping, approximately at 6am, as a consequence of the neurological injuries that she suffered in July of 2012, according to what the forensic doctor has told us,” Autosport reports the family as having said in a statement.

“Maria is gone, but she has left us a very clear message of joy and hope, which is helping the family move on in these moments.”