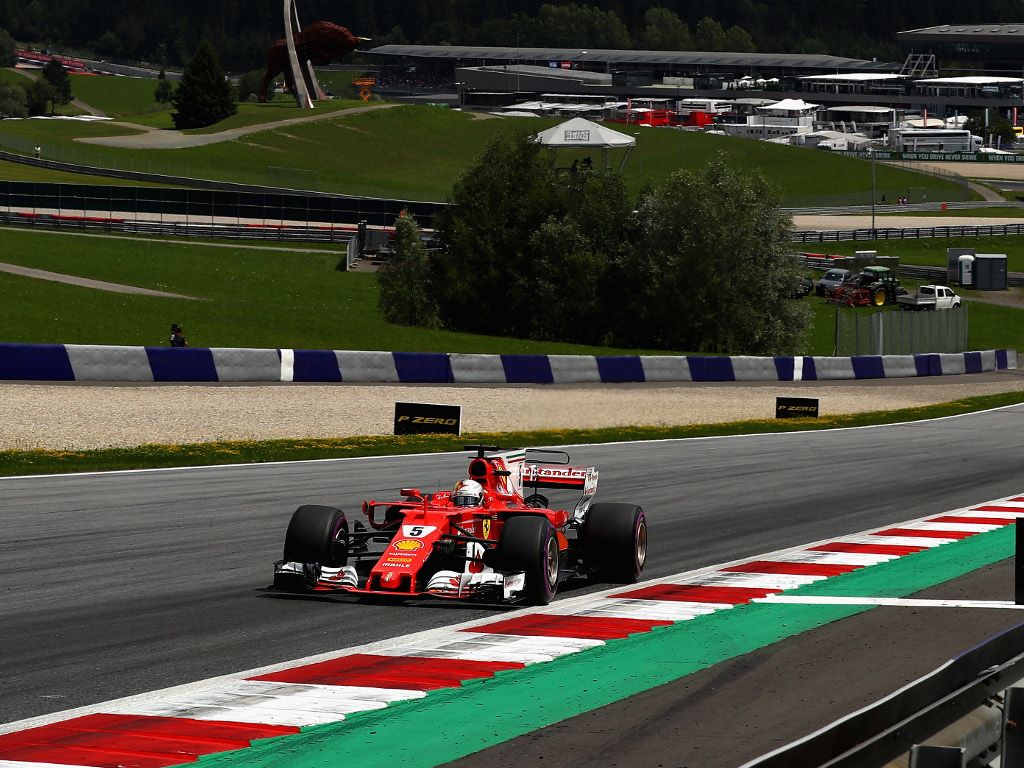 Drivers fear Formula 1 could become too “artificial” after a third DRS zone was added for this weekend’s Austrian Grand Prix.

In a bid to avoid a boring grand prix, the FIA decided prior to this weekend’s race to include a third DRS zone at the Red Bull Ring and, hopefully, include more overtaking.

However, not everyone agrees with the plan.

“I’m a bit puzzled on this,” Sebastian Vettel told reporters at the Red Bull Ring.

“We’ve had in the past a race that is boring and it’s ‘F1 is a disaster’, we have a race where it’s exciting and it’s ‘Formula 1 is great and healthy and it’s never been [this] good.’.

“But I don’t know if it’s a solution to put DRS zones.

“I mean don’t get me wrong there’s maybe a lot of people that like the idea of Mario Kart including myself, I played it when I was young, then again I think it should get artificial.”

Romain Grosjean revealed he is “sceptical” about the third zone.

“Let’s see how it goes,” said the Frenchman. “When I saw it first of all, I was a bit sceptical because I think it’s a lot of DRS zones, basically every straight.

“So we just need to see how it goes into racing and if it’s not like Mario Kart where I pass, then you pass, and then I pass back.”

Pointing out that “half the track” is now a DRS zone, Kimi Raikkonen added: “It should make [overtaking] pretty easy. I don’t know if it’s too easy or not.

“Obviously we want overtaking but there must be a point where it’s kind-of artificial overtaking. But let’s see.”