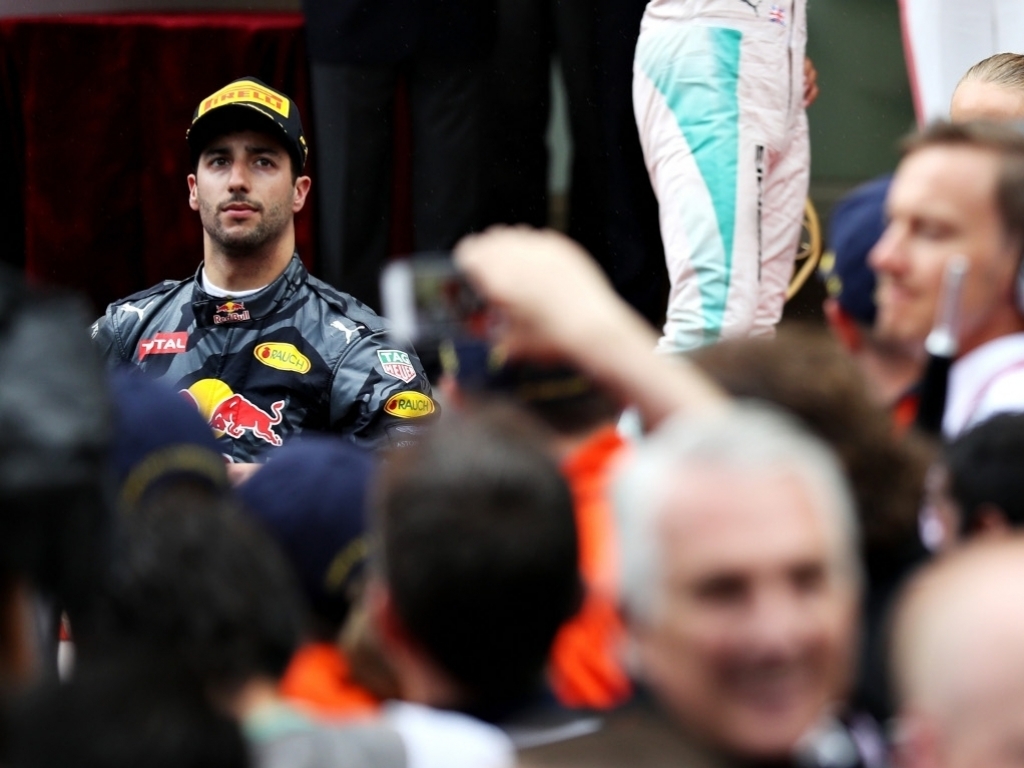 Helmut Marko says it was a mix up in communication that resulted in Daniel Ricciardo’s botched pitstop in Sunday’s Monaco Grand Prix.

The Aussie had been racing toward the victory when Red Bull pitted him for slicks in the wake of Lewis Hamilton’s stop.

But when Ricciardo pulled it, Red Bull were not ready for him.

The delay meant he emerged in second place, two seconds behind Hamilton, and was never able to get back in front of the Mercedes driver.

“We presented it to Mercedes,” he told reporters in the Monte Carlo paddock.

“Unfortunately there was a lot of misunderstanding and not the right communication.

“We will investigate and find out. It was a human mistake.

“I feel really sorry for Daniel, and all we can do is apologise to him.”