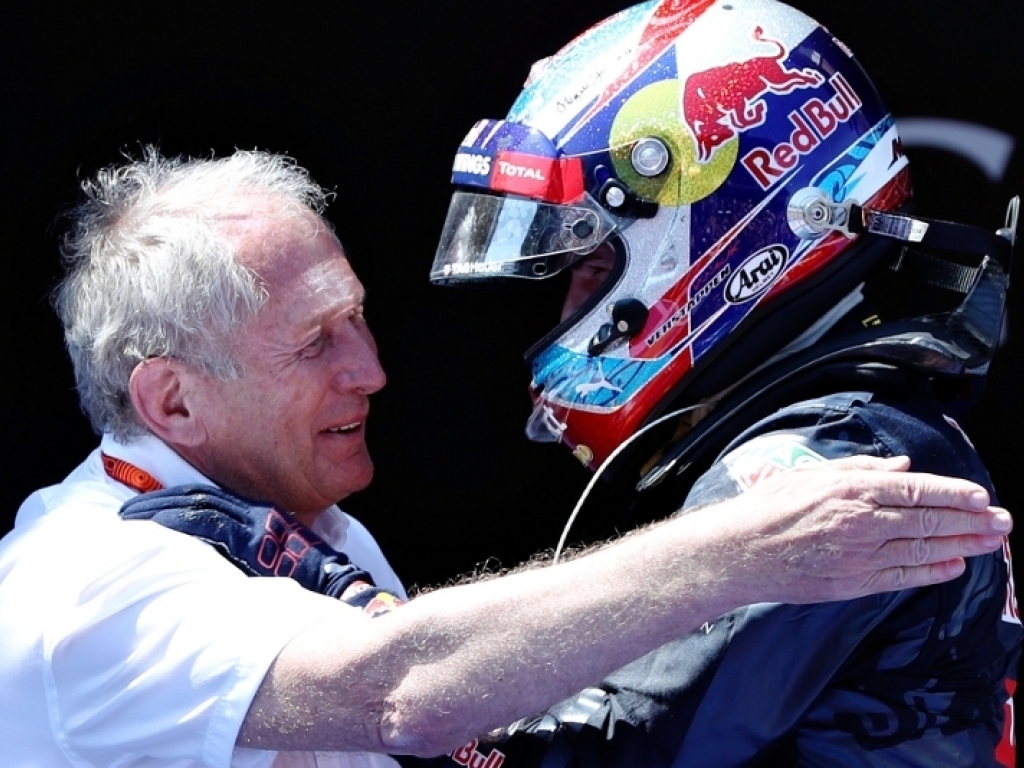 Red Bull motorsport consultant Helmut Marko believes that Daniel Ricciardo and Max Verstappen both have the talent to win the Formula 1 World Championship within the next two years.

Ricciardo has long been spoken as one of the most talented drivers on the grid, while Verstappen has jumped to the front of the ‘legend in the making’ queue after winning on his Red Bull debut at the tender age of just 19.

Marko, whose Red Bull team are moving up in this year’s championship odds after Verstappen’s Spanish win, is confident that if the team can produce a title-winning car then they have the drivers to get the job done.

The Austrian told the official Formula 1 website: “We just have to provide him with winning material – and there you go. But the same goes for Daniel Ricciardo. Both are capable of winning titles in the next two years.”

Marko admitted that Verstappen’s Red Bull debut was beyond his wildest dreams, and conceded that the line between being showered with praise for making such calls and being hounded by criticism is very fine.

“I was the hero. You see how fast it can go: from zero to hero in only a race distance,” he said. “But to be honest, that doesn’t really affect me.”

While Verstappen may appear the fresh-faced teenager that he is, Marko has said that the Dutchman, who you can bet on with Paddy Power, is wise beyond his years.

“He looks 18, but at my first meeting with him, the most important one when he was 16 years old, he articulated himself about his future like a 24-year old,” said Marko. The vision he’d got about where he wanted to be was unbelievable for somebody so young.”