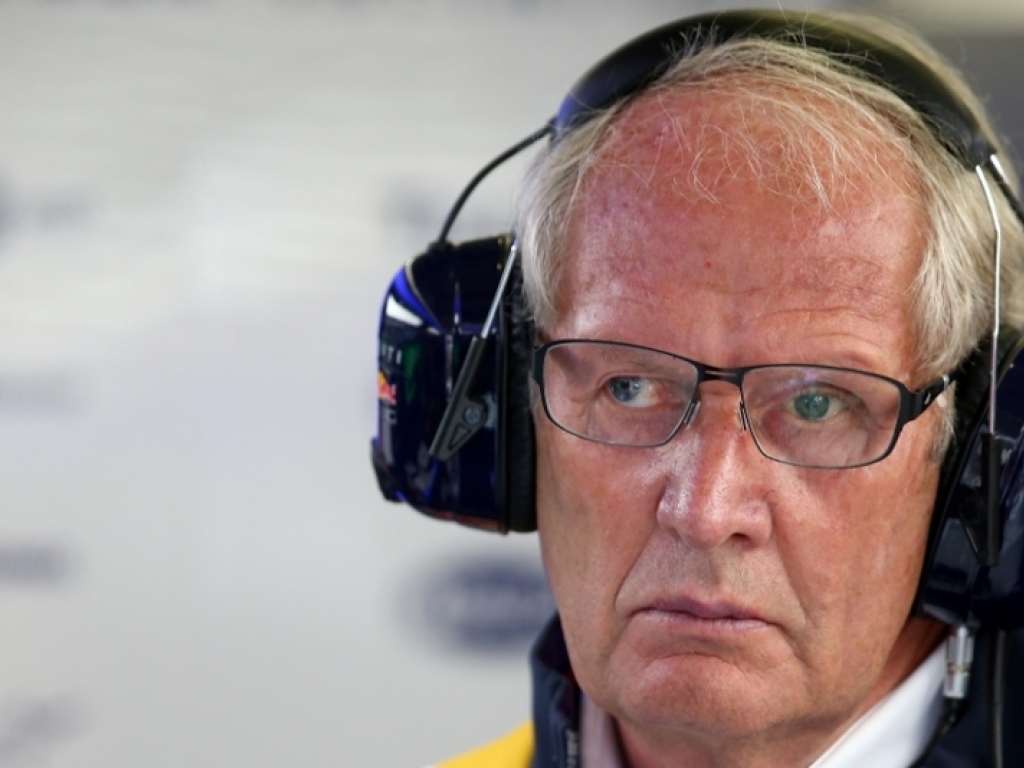 Red Bull motorsport advisor Dr Helmut Marko has played down the team’s chances of being in a title-winning position in 2018.

Once again, there is an air of optimism surrounding Red Bull, who are hoping to buck the familiar trend of only finishing the season strongly in recent years by bringing forward their development date of the RB14.

With an exciting partnership in Max Verstappen and Daniel Ricciardo, there is hope that Red Bull can finally start attacking from the season opener in Melbourne on March 25.

“I don’t think we’re in a situation where we can already go for the world championship, ” Marko told Auto Motor und Sport.

“The Renault engine should be more reliable and powerful in 2018, and we’ll be fighting with a competitive chassis at the outset.

“But Mercedes is producing a new engine, so the question is whether they’ll have an even bigger advantage. If the engine does what we’re promised, then we should be a lot closer to Mercedes.”

“Adrian [Newey, chief technical officer at Red Bull] saw that for the first time that we were able to beat Mercedes on our own and that you can race at the front when the engine is performing well.

“In the past we’ve always been stronger in the second half of the season. The analysis showed that we always tried to leave it as late as possible, but it doesn’t help to try and find a few hundredths every two weeks.

“It’s more important that you go into the season well prepared.”