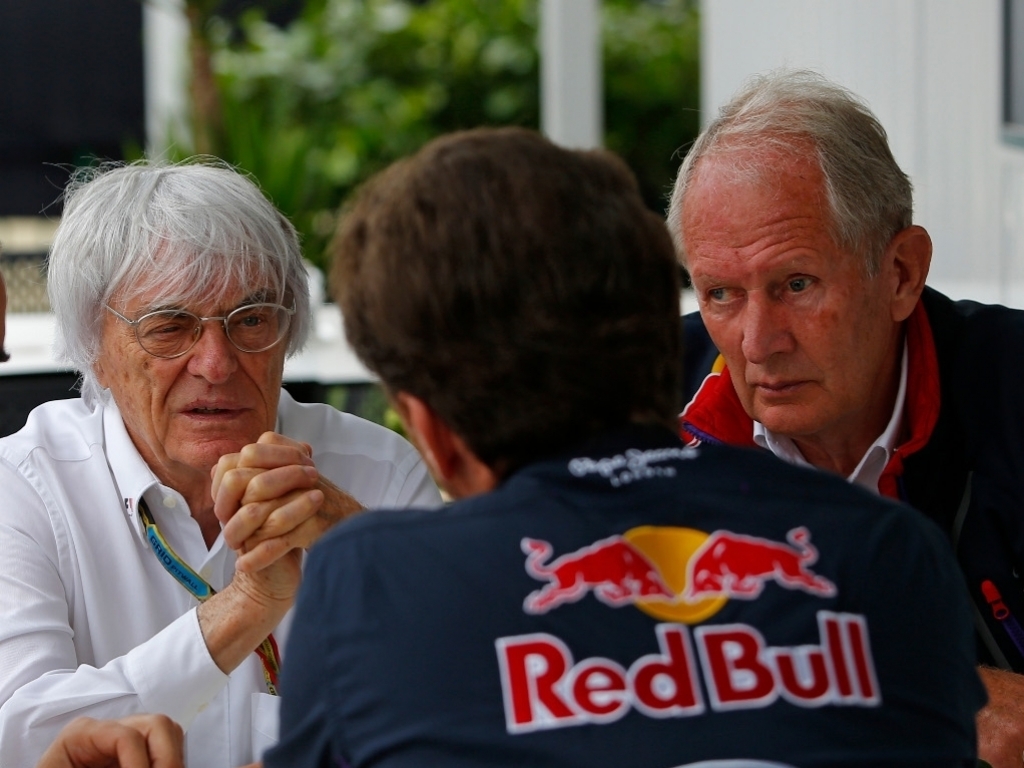 Red Bull's Helmut Marko suggested there was some merit to the argument that some teams competing on the Formula One circuit simply wielded too much power.

Speaking to Italy's Autosprint this week Marko said teams like Mercedes, Ferrari and McLaren-Honda have operated like a cartel recently, adding that they had all conspired against Red Bull Racing.

"That's right. 'Cartel' is the correct word," said Marko, responding to suggestions that the three teams had indeed conspired against Red Bull.

At the centre of the storm, for Marko, was the small matter of Red Bull's desire to move away from its current engine during the 2016 campaign. He says all three teams said no. What Marko regrets the most is that there was seemingly very little he could do to alter the team's circumstances.

"Unfortunately I only became aware of the situation at the end, when it was too late," he added.