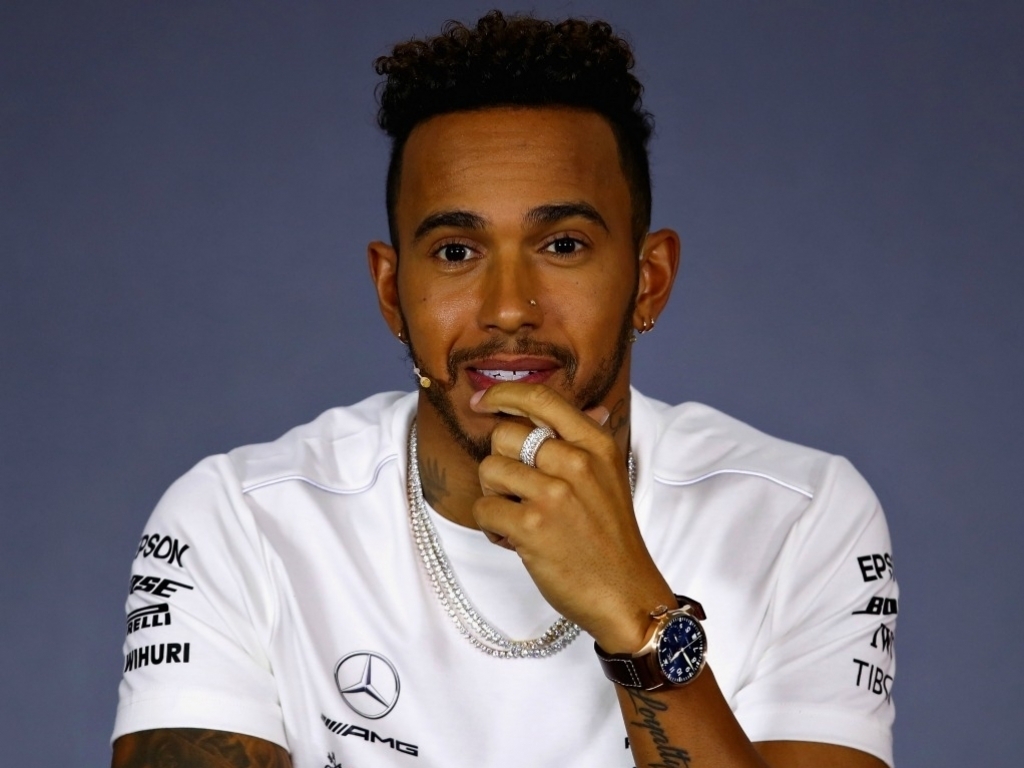 The Brit is out of contract at the end of the season, but both he and Mercedes have insisted for some months that a new deal is close to being agreed.

Whilst the wait for official confirmation continues, Marko has stirred the pot by suggesting that the delay is because of Hamilton asking for more money.

“Toto tried to get Vettel and Max, but both declined him,” Marko told German publication Sport Bild.

“Of course, Lewis heard about this so he put up his price.”

Ahead of the season opener in Melbourne, Hamilton gave the latest update on his contract discussions, stating:  "We've been talking and will continue to talk.

"It's quite a relaxed atmosphere for us because Mercedes know I'm committed to them and they've obviously expressed they're committed to me."