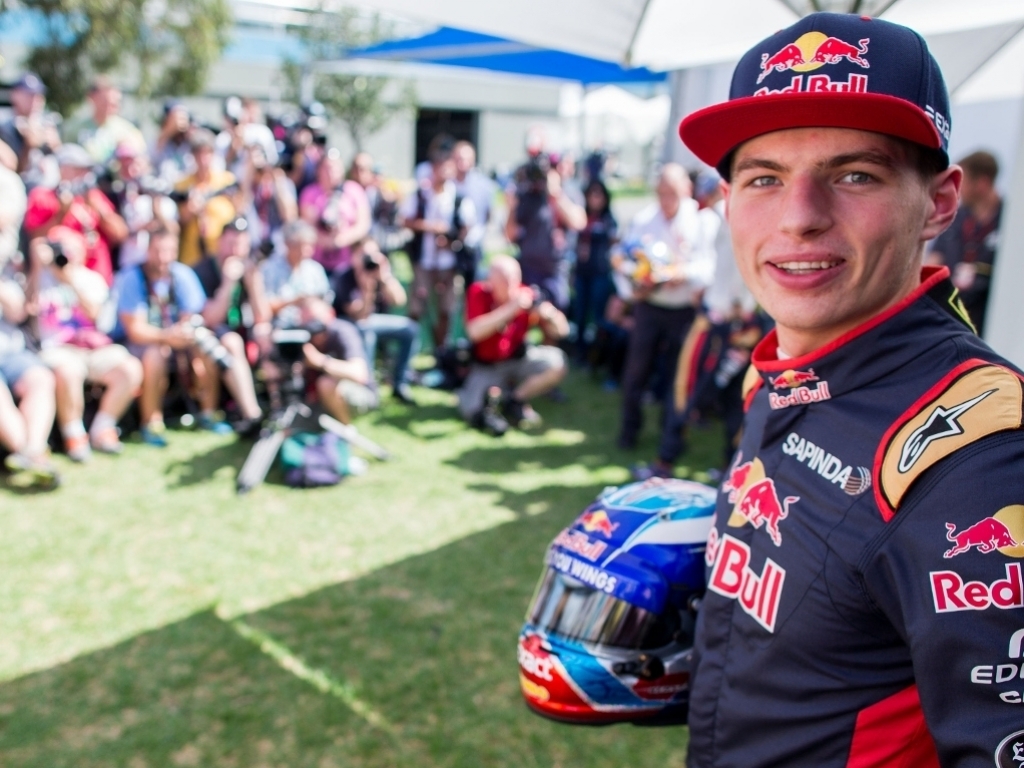 Helmut Marko has given the biggest hint yet that Max Verstappen will be stepping up to a Red Bull race-seat in 2017.

The Dutch teenager has wowed many since entering Formula 1 at the tender age of 17.

Such were his performances in his debut campaign that reports claimed both Mercedes and Ferrari were interested in drawing him away from the Red Bull family.

They will, however, have to wait as it appears as if Verstappen will be racing for Red Bull Racing come 2017.

He added: “And Verstappen is extremely good.”

Verstappen's promotion could be bad news for Daniil Kvyat.

Despite claiming the team's first podium result of this season last time out in China, it is the Russian racer who would most likely be dropped as Red Bull are determined to hold onto Daniel Ricciardo.

The Aussie has been linked to a possible move to Ferrari but Red Bull are adamant he belongs to them.

“That Ferrari in 2015 was already interested in Daniel is no secret,” added Marko.

The publication added that Red Bull have a 'watertight contract' with Ricciardo that runs until the end of 2017.