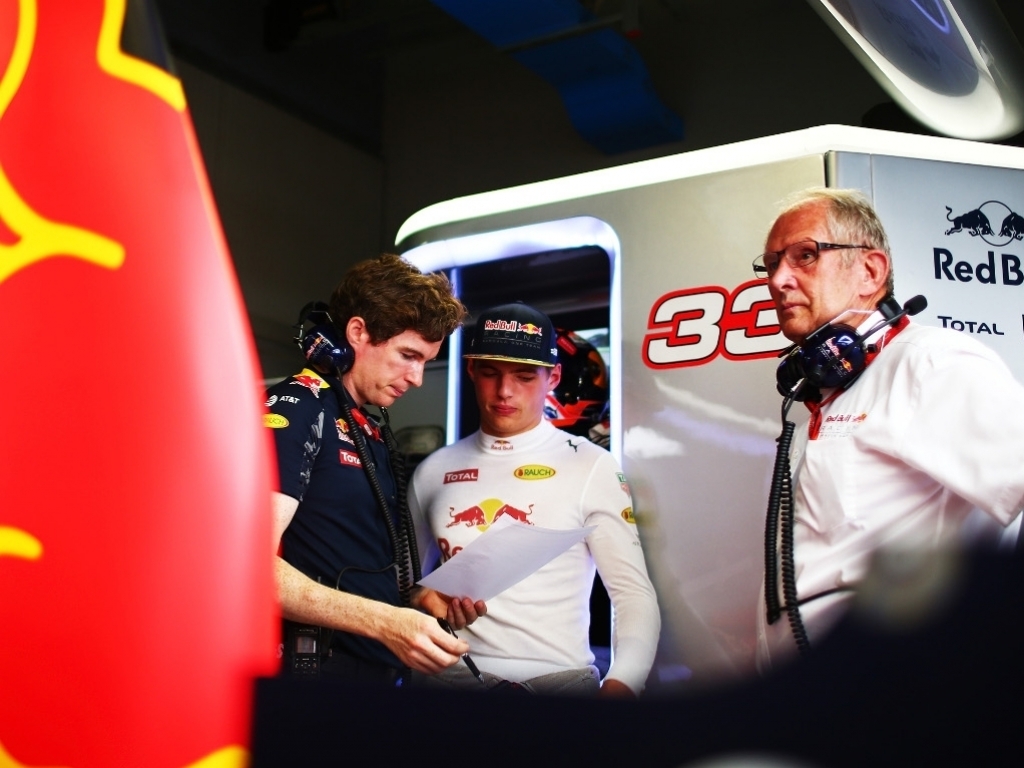 Helmut Marko has once again heaped praise on his young starlet Max Verstappen, saying he has all the ingredients to make a fine World Champion one day.

Garnering criticism from across the grid for his aggressive driving, Verstappen has come out and defended himself on numerous occasions and constantly reiterated that he won’t change his driving style.

When quizzed by Formula1.com, Marko claimed that the backlash the prodigy has been receiving has been unfair and that many of the statements that have been made about him are not justified.

“Nothing is justified. Max is a different calibre. He has the traits of a future world champion and he is just doing what is necessary to get there,” said the 73-year-old, who dropped Daniil Kvyat to Toro Rosso and promoted Verstappen to Red Bull.

“It obviously surprises some that this also involves overtaking and defending.

“If there had been something gravely wrong the stewards would have penalised him. It is a bit like when Michael Schumacher came in.

“I remember a race in Hockenheim when there was nearly a fistfight between him and Ayrton Senna – Senna the top dog at this time and Schumacher the new hopeful.”

Verstappen is the only driver on the 2016 roster to win a race this season other than Mercedes duo Nico Rosberg and Lewis Hamilton.