Home Uncategorized Marko: Mercedes are playing with everyone 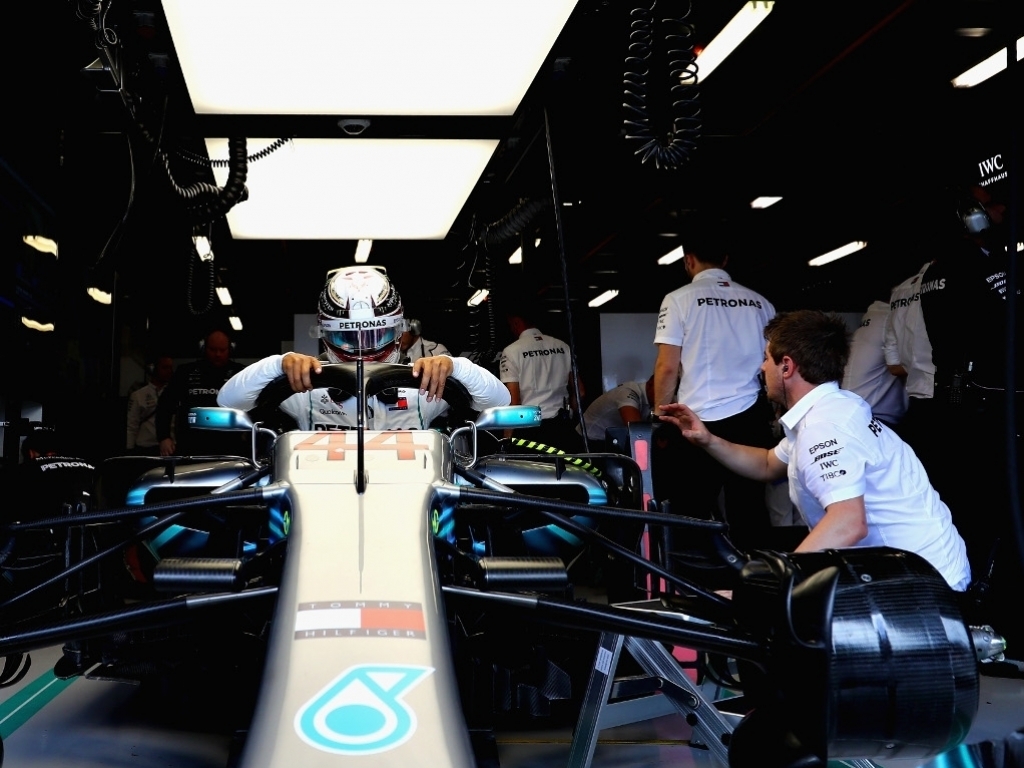 Hitting the ‘party mode’ button in Q3, Helmut Marko reckons Mercedes’ rivals are going to struggle to beat them this season unless the FIA intervenes.

Lewis Hamilton was the man to beat in Melbourne this past weekend where he claimed pole position and was on course for the victory were it not for a Virtual Safety Car and a Mercedes software glitch.

Undoubtedly in the fastest car with the best engine, Mercedes have a “party mode” button that Hamilton used in Q3 to give him even more of an edge over the Brackley team’s rivals.

He took pole position by six-tenths ahead of Ferrari’s Kimi Raikkonen.

“Mercedes is playing with everyone,” F1i.com quoted Red Bull’s Marko as having said.

“They can decide with their power modes how far ahead they are. But this time they apparently got it wrong and are too far ahead.

“I said to Ferrari: Mercedes is five tenths ahead and they said no. But everyone has been asleep.

“With that engine, no one can beat Mercedes. They’re in a different world.

“We have a very good car and that’s why we’re close. But with these engine regulations, it will be the same until 2021.”

The Red Bull advisor called on the FIA to step in to ensure engine parity now, not only in three years.

“Even Ferrari is waking up now, they have begun to realise that they will never catch Mercedes with these engines.

“We need engine parity, which was always promised, but these engines are much further apart than 3 per cent apart. So the FIA has to act now.”