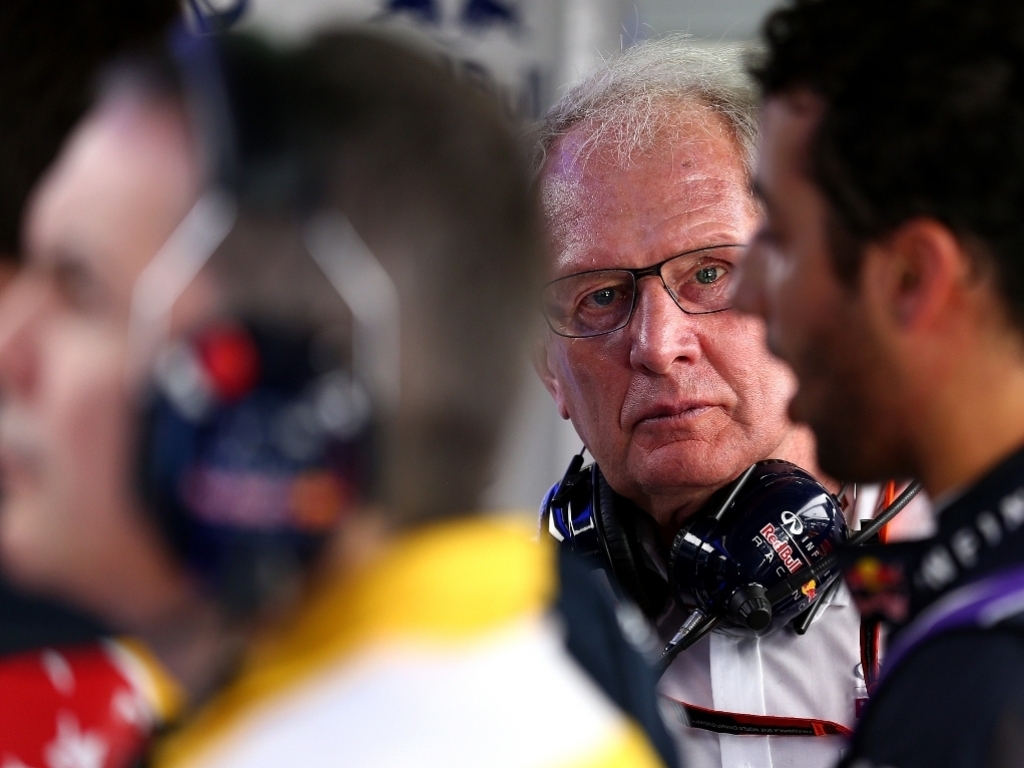 Red Bull advisor Dr Helmut Marko believes that the upcoming weeks will be crucial in determining whether or not Renault can provide long-term solutions to their current plight.

Last weekend's Canadian Grand Prix served as yet another reminder of how far off the pace the Renault-powered Red Bulls are, with Daniel Ricciardo finishing in a lowly 13th place, while Daniil Kvyat came home in ninth.

It was a disappointing result for Red Bull after putting in their best performance of the season at the previous race in Monaco where Kvyat finished fourth and Ricciardo fifth.

However, Marko says that the drop back down the field did not come as a surprise, with their Renault engine unable to compete when straightline speed is required.

"We knew that the Monaco result did not reflect our real situation because in Monaco power is not that important," Marko told Formula1.com. "You saw it last weekend in Montreal: as soon as there is a long straight we lose out.

"We know that we have a handicap on the engine side, horsepower-wise. We are trying to adapt with really low downforce, low wing settings, but there is a limit to what you can achieve with that."

Renault are currently working on implementing major upgrades which could launch Red Bull further up the pecking order, but Marko feels that it is too early to say whether the French manufacturer will be successful in their efforts.

"Ferrari shows that it is possible to catch up in an ongoing season and Renault recognise now what they have to do. Development was obviously not going into the right direction," said the Austrian.

"There are some steps coming, but we have to be patient. In three weeks from now we should know if the new project, which is on the dyno now, is working or not."