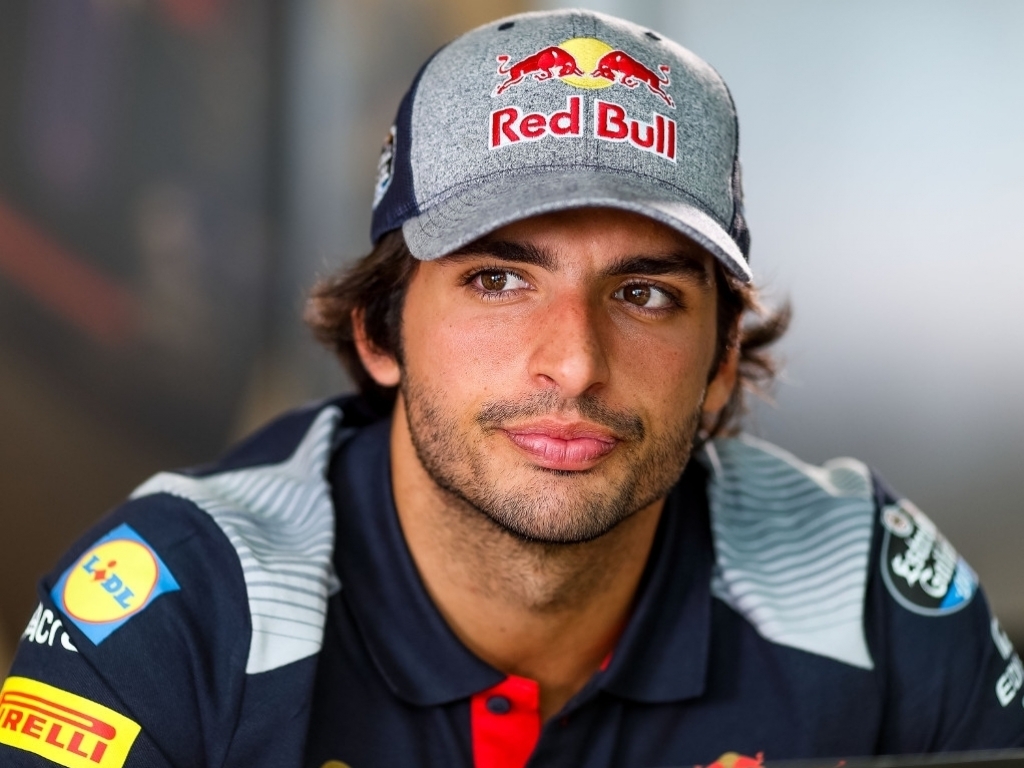 Dr Helmut Marko has revealed that he would not be surprised to see Carlos Sainz secure a move away from Toro Rosso ahead of the 2018 season.

Sainz has a case of itchy feet at the Red Bull junior team, believing it is time to move on after proving his ability for the last three seasons.

But the Spaniard is unable to make the step up to Red Bull due to the water-tight contracts of Daniel Ricciardo and Max Verstappen that currently run for at least another season.

Sainz was put firmly in his place at the Austrian Grand Prix by Red Bull after he stated his desire to leave Toro Rosso. But Marko has now said that this could be distinct possibility.

"It's difficult to talk about 100 per cent [commitment] in Formula 1," Marko told Canal F1 Latin America.

"I would not be surprised to see him at another team. Because I know what his contract is.

"But only we can make it possible."

Sainz could play a role in the increasingly complex negotiations taking place between McLaren, Honda, Renault and Toro Rosso.

The Spaniard could act as part-compensation for Renault if they are agree to switch their engine supplies from Toro Rosso to McLaren, which in turn would pave the way for Honda to then supply the Red Bull junior team with their power units next year.