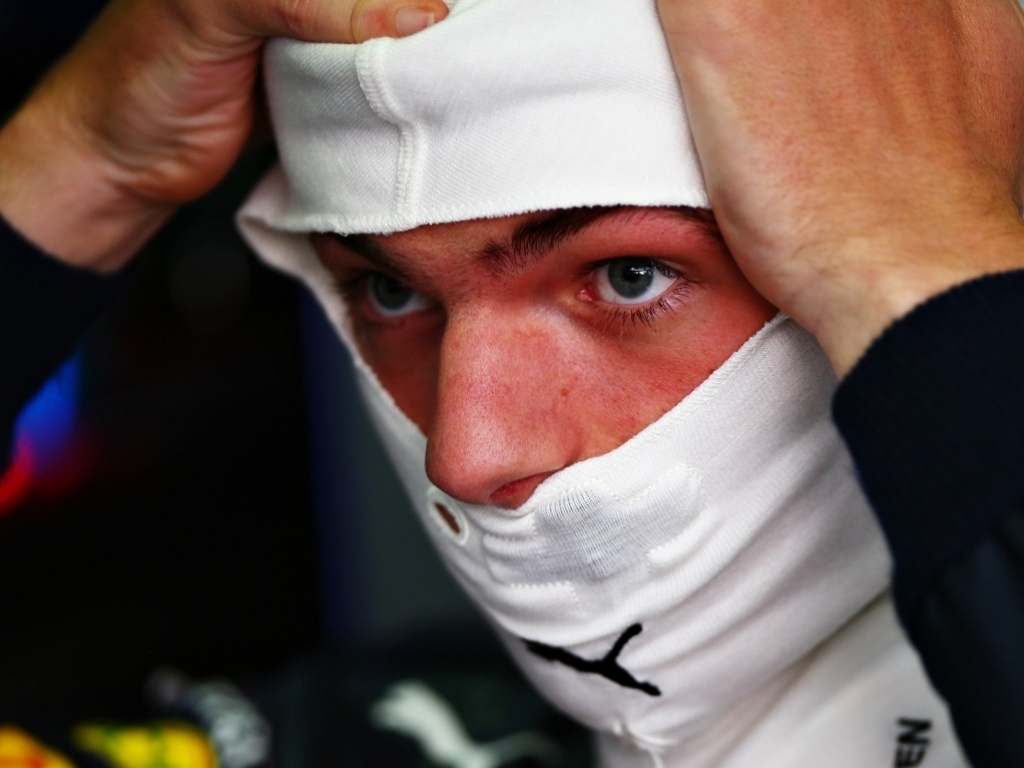 Helmut Marko believes Max Verstappen is in a position to fight for this year’s World title despite his own father, Jos, saying it is too soon.

Entering his third season in Formula 1, many are expecting Red Bull’s drivers to challenge the Mercedes pairing for this year’s title.

However, Verstappen Snr has cast doubt on whether his 19-year-old son is ready.

“Of course there is talk of a title,” he recently said, “but my personal opinion is that it is still a year too early.”

“Now with a year’s more experience, I think both of our drivers can fight for the title,” F1i.com quotes him as having said.

“Now he enters his third year, it is actually a strength.

“Other drivers now know they have to watch out when Max is coming. The risks are getting smaller.”

But it is not just Verstappen who Marko feels could challenge for the ultimate prize this season.

“We must remember Daniel,” he added. “He is a very fast and competitive racing driver!”