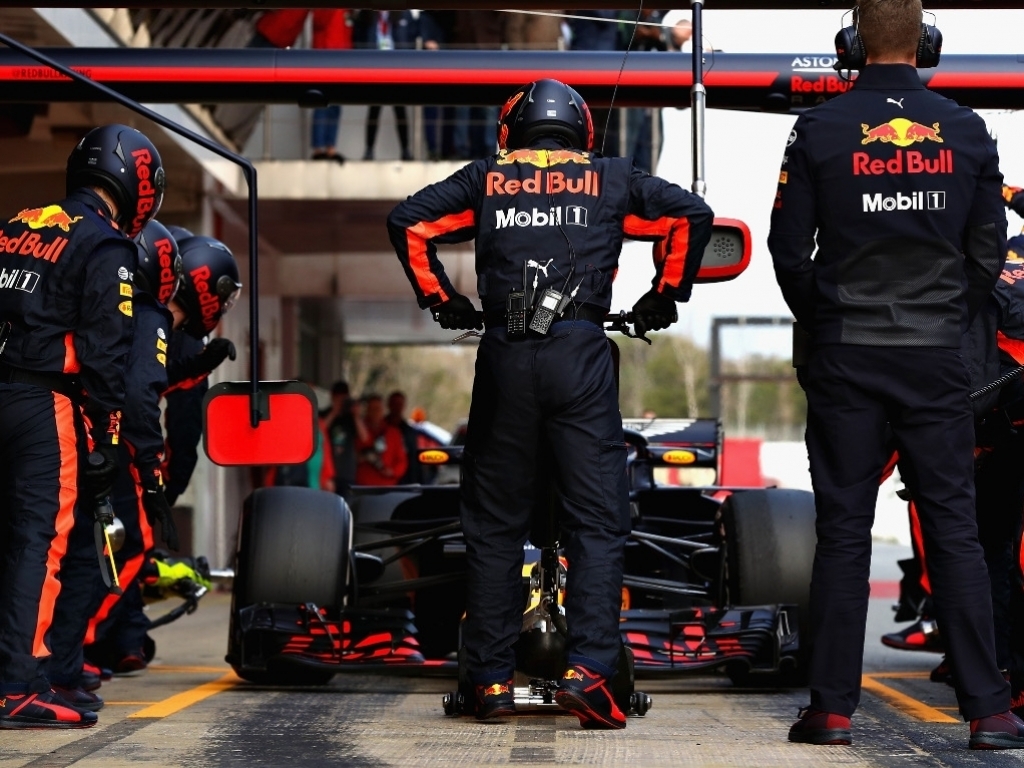 Although it was Ferrari who claimed bragging rights in pre-season testing, posting the fastest two lap times, Mercedes head into this year’s championship as the team to beat.

Marko, though, says that’s not because of the chassis they’ve designed, rather it is their engine that gives them the advantage.

“We have a better chassis than Mercedes,” he told Auto Motor und Sport.

“The difference is the engine.”

And it is that engine, or more specifically the oil burning, that tech guru Adrian Newey says makes the difference.