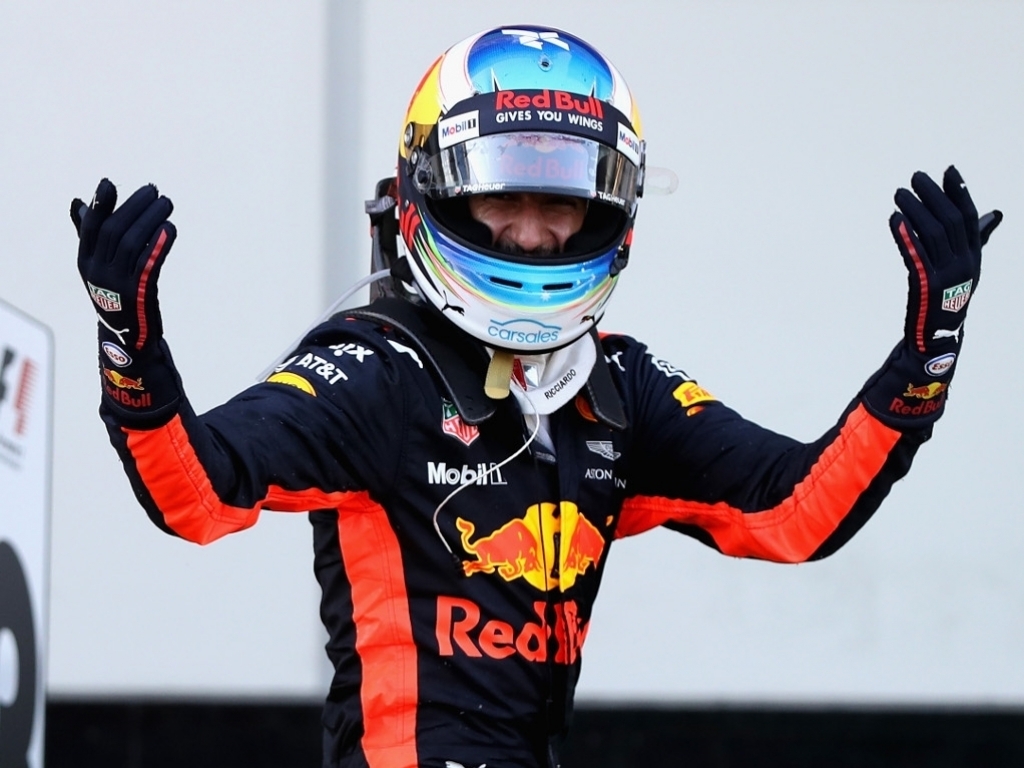 Dr Helmut Marko has said that Daniel Ricciardo is “already on the market” and Red Bull are looking for “alternatives” as a result.

Ricciardo is out of contract at the end of next season and has already been subject of an ambitious approach from Renault as part of the recent engine deals.

The Aussie, though, is being tipped to join his old team-mate Sebastian Vettel in 2019 with Kimi Raikkonen making way but, irrespective of the rumours, Red Bull are already planning for the future given Ricciardo’s contract situation.

“Verstappen has a longer contract,” Marko told Auto Motor und Sport. “But Ricciardo is already on the market.

“We have to look for alternatives. We will not be unprepared.”

Marko also addressed the rumours of a potential Red Bull split from Renault in 2019, stating that the team are calm about the current situation and have been encouraged by Honda’s recent results with McLaren as Toro Rosso prepare to their engines.

“Not at all,” Marko said when asked if Red Bull were worried about their engine deal. “We are fully focused on the current car and 2018.

“And when you look at where McLaren is now finishing, it strengthens us in the decision that we have taken at least with Toro Rosso.”