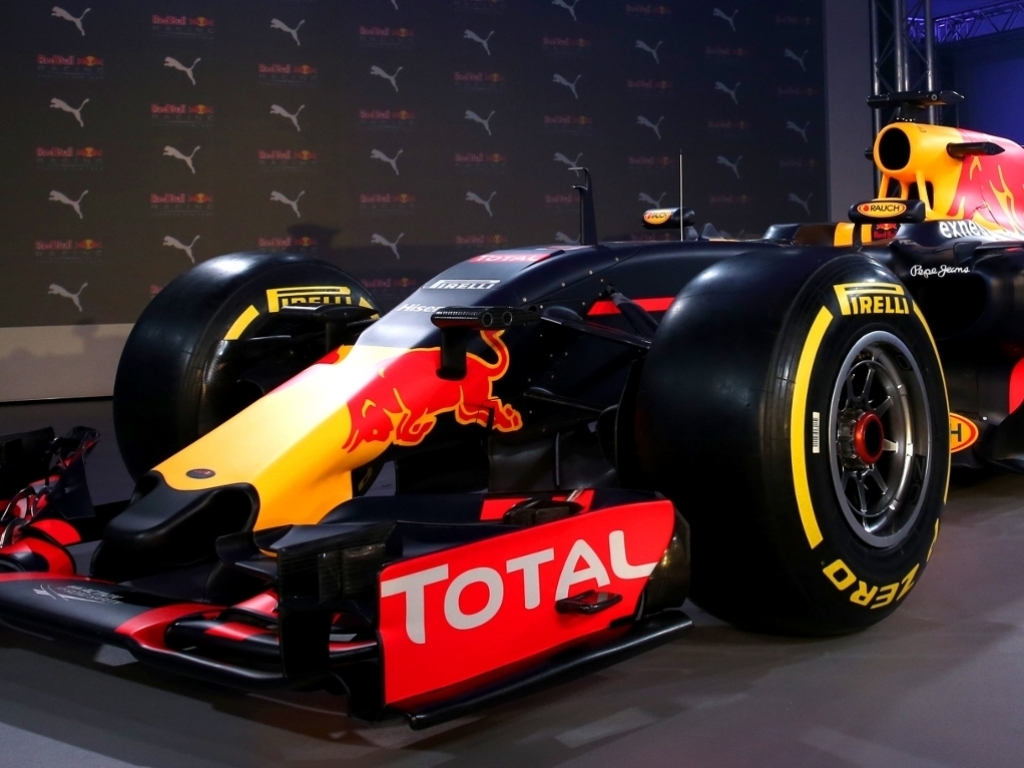 According to Red Bull’s motorsport consultant, Helmut Marko, the racing outfit lacks the power to compete with Mercedes and Ferrari but are still capable of third place in the Constructors’ Championship.

Marko predicted that the race for third spot in 2016 will be far more exciting than the top two spots as Mercedes and Ferrari seem to be miles ahead of anyone else on the grid at the moment, a sentiment echoed by bookmakers Paddy Power.

“It seems that with the engine development things are going in the right direction,” the Austrian told Formula1.com. “But, to bridge the gap to the leading engines, that will take some time.

“For the first half of the season I see Mercedes doing one-two finishes as long as they do not screw-up, then I see Ferrari and a tight fight between Williams, Force India, Toro Rosso and Red Bull Racing behind them.

“From mid-season onwards our power unit situation should improve – and that makes me believe that P3 should be feasible.”

On their sister team Toro Rosso, whose Max Verstappen is a long shot for the Melbourne podium, Helmut explained that since they have switched to 2015-spec Ferrari engines it would be quite an interesting battle at the start of the 2016 season.

“I could imagine that they will land in front of Red Bull Racing at the start of the season – probably until mid-season – because the power difference is still that significant,” he said.

“In mid-season probably the performance will drop, as you cannot further develop the 2015 engine.”