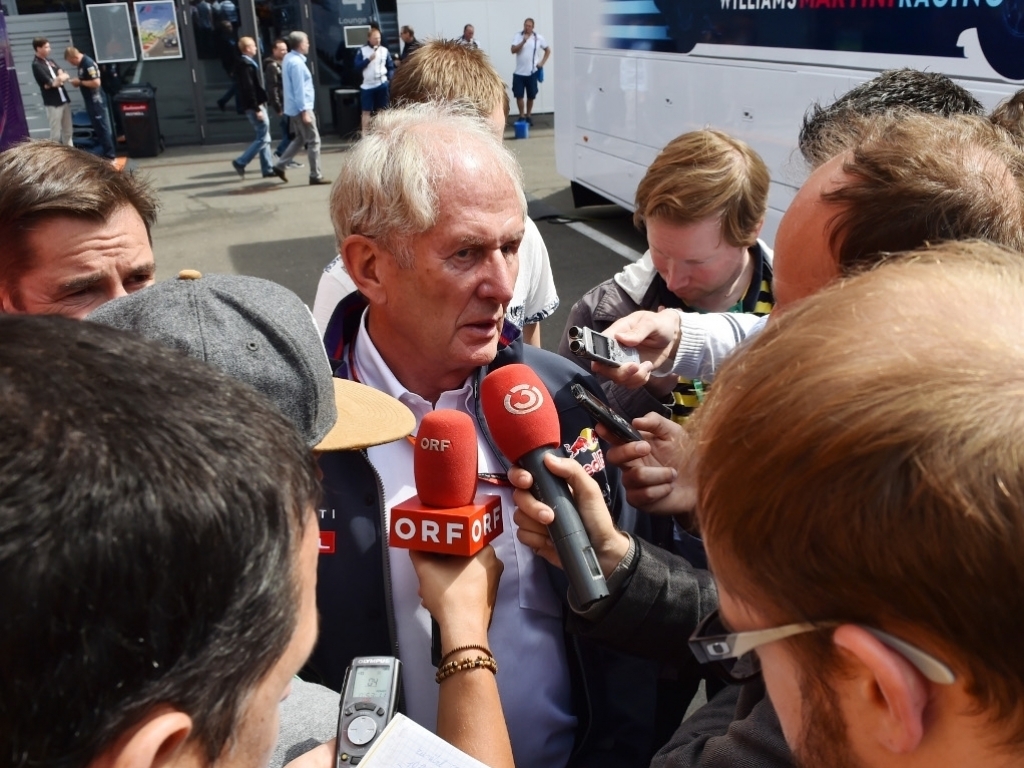 Despite Renault becoming a works team, Helmut Marko says they should put their efforts behind Red Bull as the Lotus package has "practically nothing."

After months of protracted negotiations, Renault announced in December that their takeover of the Lotus team had been completed.

That means the French manufacturer is once again a works team, a position they hope will in time push them back to the front of the F1 grid.

But for now Marko says Renault would best be served by putting their efforts behind Red Bull, who despite initially cancelling their contract with the company will run rebranded Renault engines in 2016.

The Red Bull advisor told Motorsport-Magazin.com: "When I look at the current Lotus team, which is now the Renault factory team, then they must, if they are in their right mind, put everything on us."

He added: "With that team and with those drivers they have practically nothing."

Lotus currently have Pastor Maldonado and Jolyon Palmer as their two drivers for the 2016 season, however, the Venezuelan driver's seat is reportedly on the line due to late payments from his sponsors.