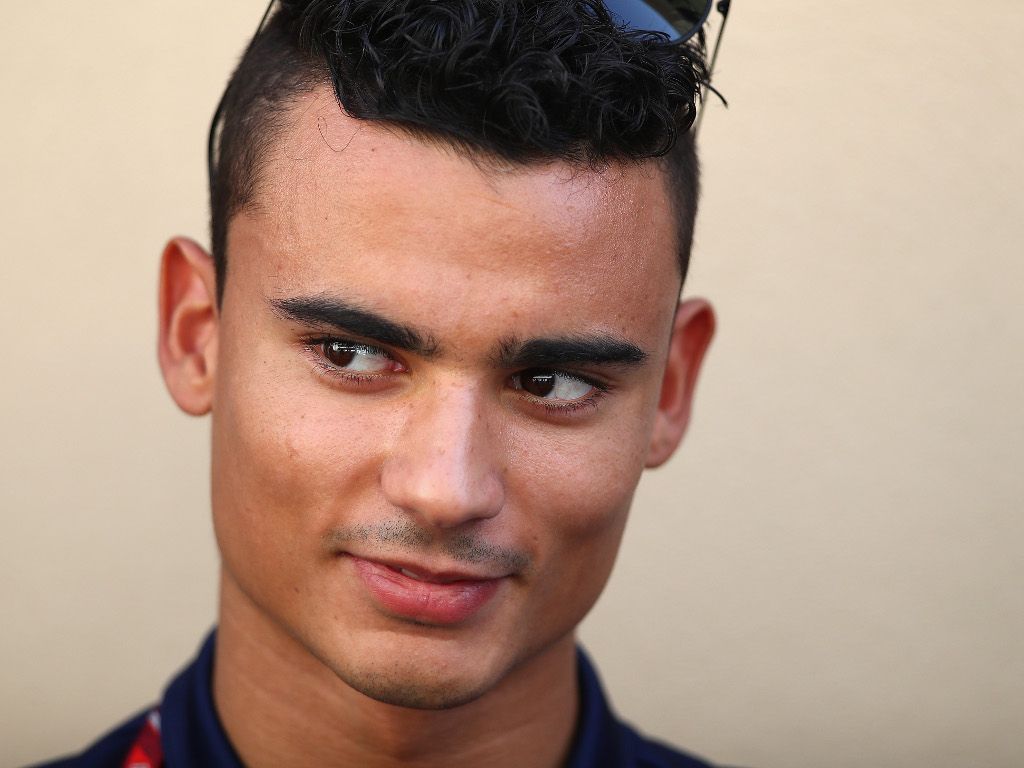 Red Bull will not be drafting in Pascal Wehrlein to replace Brendon Hartley at Toro Rosso, at least not for “the moment.”

Rumours emerged in the Barcelona paddock claiming that Hartley’s days at Toro Rosso could be numbered.

According to the speculation, the New Zealander has one race left to save his career or he’ll be replaced ahead of the Canadian Grand Prix.

That, though, has been refuted by Red Bull advisor Helmut Marko.

Asked about the possibility of dropping Hartley, he told Auto Motor und Sport: “That’s not the intention at the moment.”

Not exactly encouraging words for Hartley.

The publication added that Wehrlein has a clause in his DTM contract that means he can be released if an F1 drive comes up.