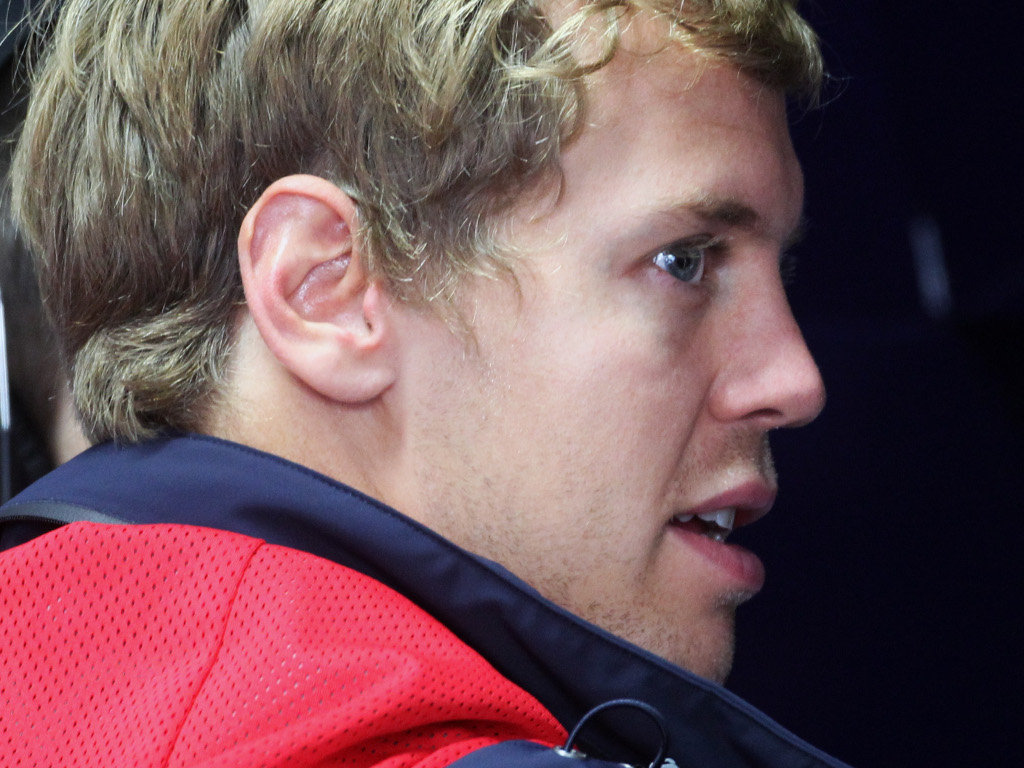 Red Bull advisor Dr Helmut Marko has labelled Sebastian Vettel’s 20 second penalty in Germany as unjust.
Vettel was handed the penalty for leaving the track while overtaking Jenson Button on the penultimate lap of the race.
The stewards’ decision meant that the German dropped from second to fifth in the overall classification. While Vettel accepted the decision saying that his only intention was not to crash and that he didn’t want to squeeze a driver he has great respect for, Marko has not taken the sanction so gracefully.
Speaking on Austrian television station Servus TV (which is owned by Red Bull), Marko said that the punishment was tantamount to “condemning a chicken thief to the death penalty” and that Vettel’s manoeuvre was “normal”.
“There was no particular advantage and therefore I didn’t see any fault. We believe we are in the right,” he asserted.