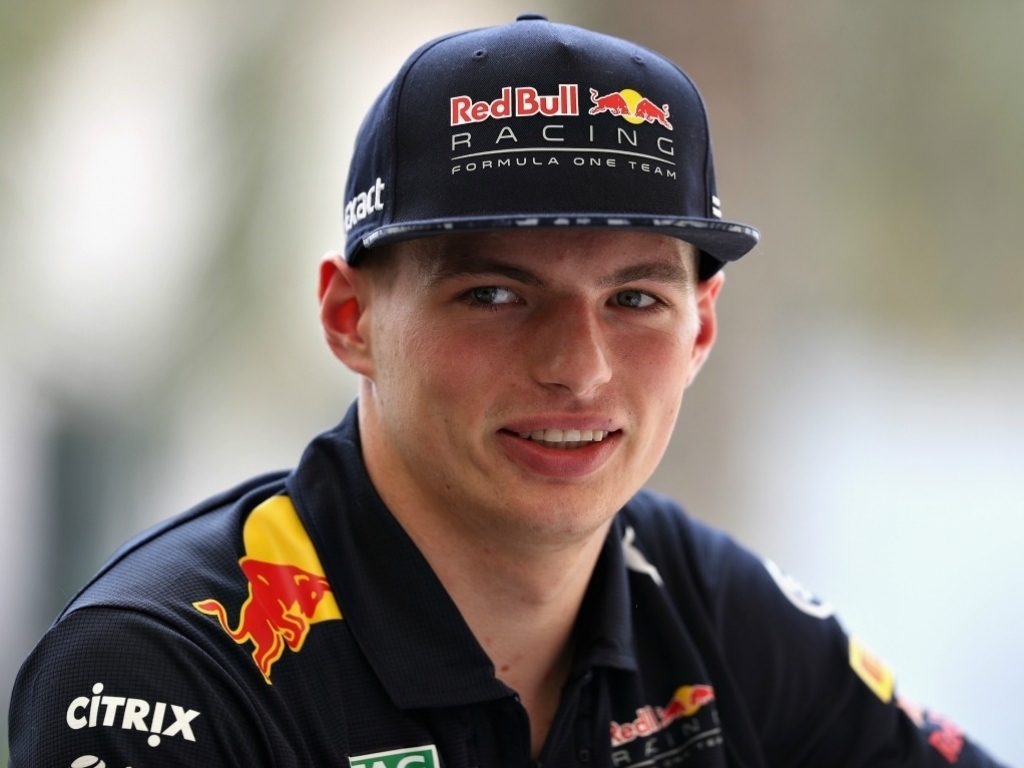 Helmut Marko has made it clear that Max Verstappen won’t be switching to Ferrari any time soon as there is no performance clause in his contract.

Verstappen is arguably the hottest young talent in Formula 1 at present but this season has been unable to show that out on track.

While Ferrari have emerged as championship contenders alongside Mercedes, Red Bull have fallen off the pace.

This has led to speculation about Verstappen’s future, however, Marko insists he won’t be leaving the team any time soon.

“Contrary to all rumours, there is no performance clause in Verstappen’s contract,” the Red Bull advisor told Auto Bild.

“If we do not release him, he cannot switch to Ferrari.”