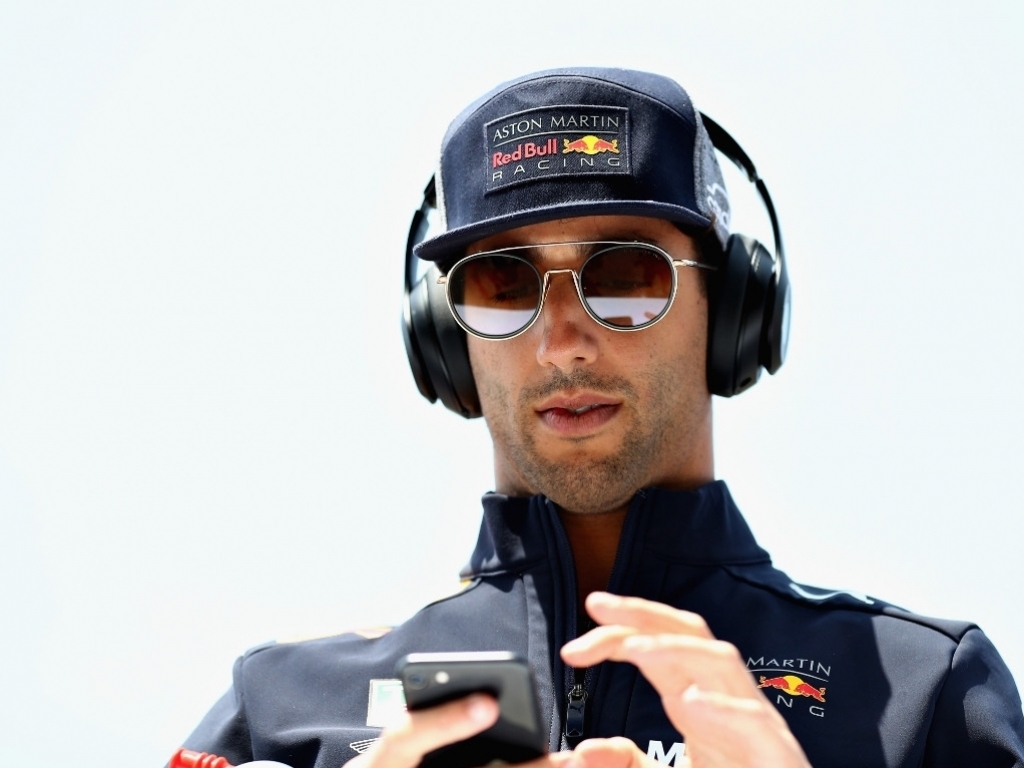 Red Bull motorsport advisor Dr Helmut Marko has warned Mercedes boss Toto Wolff that he will fall "flat on his face" if he tries to sign Daniel Ricciardo.

The rumour mill has been fired up again following Ricciardo's dramatic victory at the Chinese Grand Prix, the win potentially strengthening his bargaining power as he continues to assess his options in Formula 1.

One potential destination could be Mercedes, given that a seat could become vacant should they decide not to renew Valtteri Bottas' contract.

But Marko has drawn his battle lines, saying Mercedes have failed to snap up one Red Bull driver in Max Verstappen and will experience the same outcome if they persue Ricciardo.

Wolff, meanwhile, is still not giving much away when asked whether a move for Ricciardo is on the table.

"Niki Lauda may come back, so we can have a third option," Wolff joked with Finland's Turun Sanomat.

"No, Ricciardo is one of the good drivers, as we saw again [in China]."