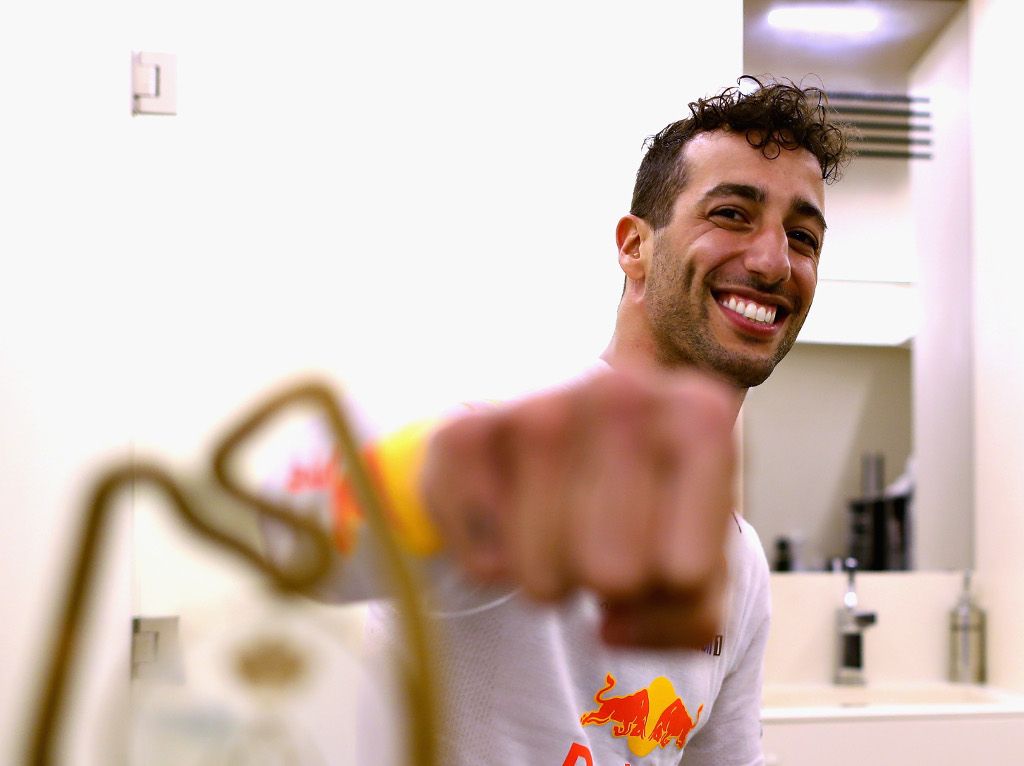 Unless Daniel Ricciardo is willing to be a number two driver, Helmut Marko has urged him to re-sign with Red Bull where he will have “equal opportunities” with Max Verstappen.

Racing to the victory in Sunday’s Monaco Grand Prix, Ricciardo once again displayed his credentials and at a time when he is considering his future.

The Aussie, who is out of contract with Red Bull at the end of this year, has been linked to Ferrari and Mercedes.

However, Red Bull advisor Helmut Marko has warned him that if he does it, he’ll be playing number two to either Sebastian Vettel or Lewis Hamilton.

Marko told Auto Bild: “Nothing changes for us. We want to keep him and Daniel knows that too.

“What should he do at Mercedes or Ferrari? Play the number two role?

“Because Raikkonen next to Vettel and Bottas at Mercedes next to Hamilton are clear number two drivers. You can see that.

“With us, Daniel would have equal opportunities. With the same material. No team order.

“I think he knows this too.”

As such Marko is hoping that it is just a matter of time before the seven-time grand prix winner re-signs with Red Bull.

He wants to finalise the contract extension “as soon as possible.”