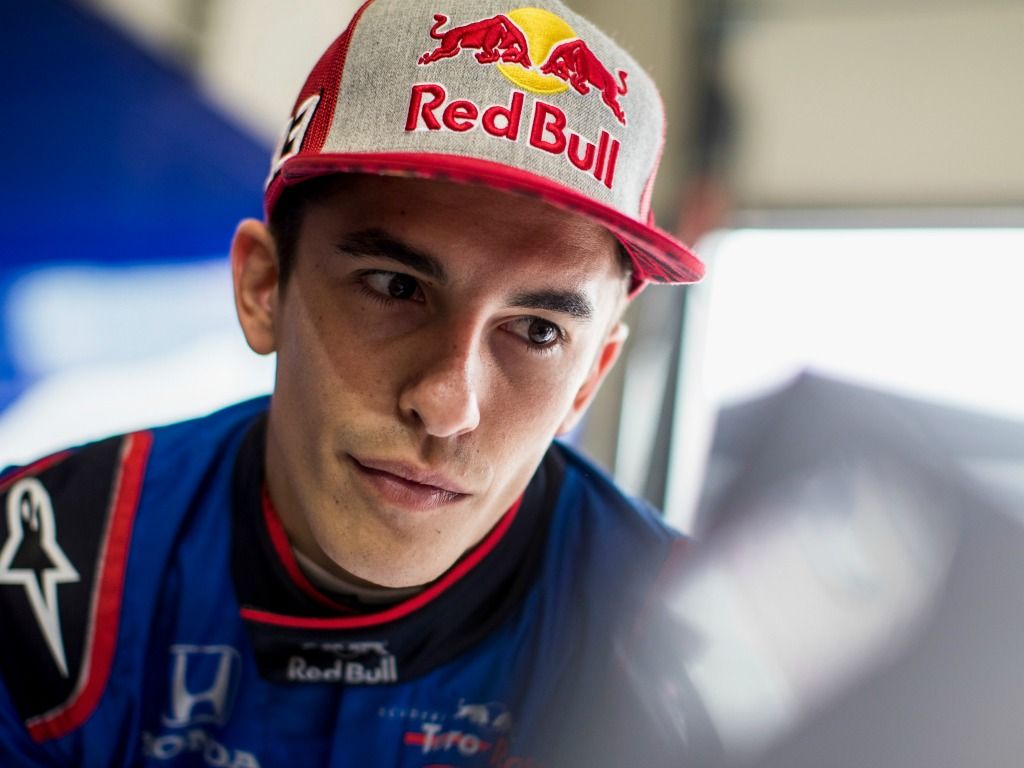 Marc Marquez is open to switching to Formula 1 after completing a test with Red Bull in Spielberg, Austria.

The four-time MotoGP World Champion swapped two wheels for four earlier this week as he took the RB8, with Toro Rosso livery, for a spin.

Marquez took to the Red Bull Ring and received some tutoring from ex-Formula 1 driver Mark Webber, and thoroughly enjoyed the experience.

“It was an unbelievable experience and an absolute highlight of my career,” Marquez said.

“My complete focus in the coming years will remain on MotoGP. I’m part of a fantastic team, and I feel fully motivated.

“Who knows though, maybe Formula 1 will be a serious idea for me in a few years’ time!”

Red Bull’s motorsport advisor Dr Helmet Marko was very impressed with what Marquez had to offer and said there will be further opportunities for him to test Formula 1 cars.

“To put that kind of performance in within such a short time says everything about his huge talent,” Marko said.

“In the coming years he is going to break a lot more records in MotoGP.

“Maybe after that, Formula 1 will actually be a possibility.

“Up to now only a few exceptional talents, such as John Surtees, have managed to compete in both racing series.

“Marc also has what it takes. Today definitely wasn’t the last time he will sit in a Formula 1 car.”

Marquez’s fellow MotoGP rider Dani Pedrosa, who will be leaving Honda after 13 years, also got a taste of the Formula 1 experience, taking over driving duties from Marquez.