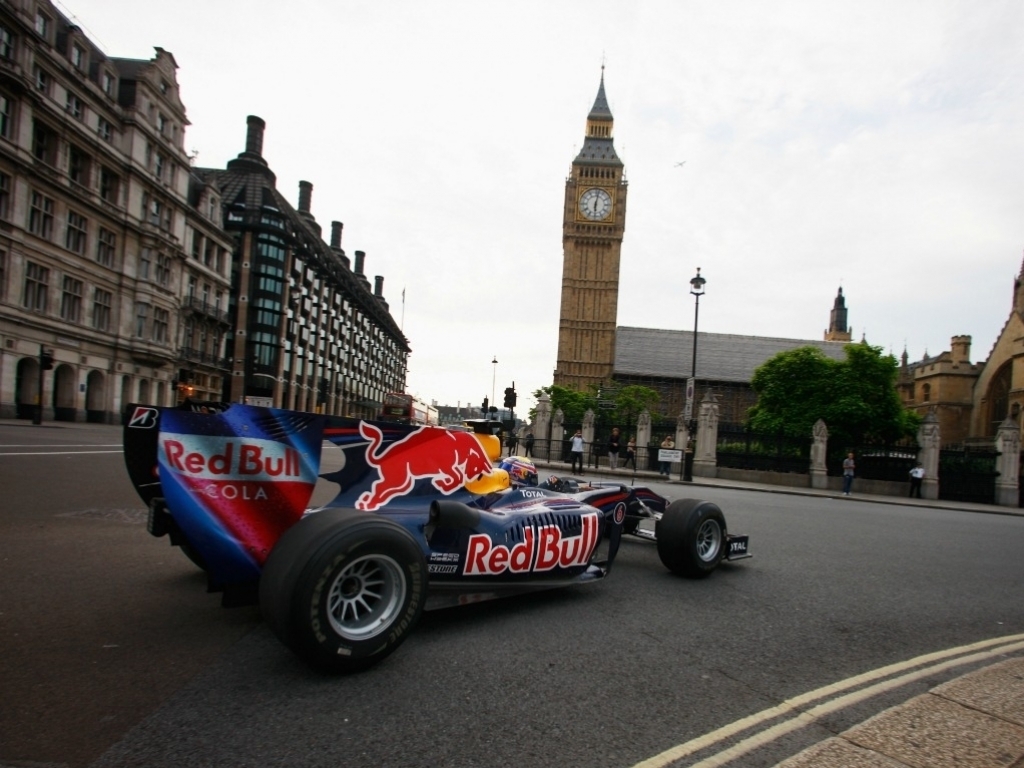 An 'F1 live' event, similar to the one seen on the streets of London, will be hosted by Marseille next year to celebrate the return of the French Grand Prix to the calendar.

The French GP is back after a 10-year absence and big plans are already in place to make it a memorable experience for the travelling fans.

"There will be a big show in Marseille, in the build-up to the race, like what was done in London this year before Silverstone," French GP director Gilles Dufeigneux told Autosport.

"As far as the grand prix itself is concerned, there will be a fan zone like the one that's been developed this year since the Spanish Grand Prix. It was very impressive at Silverstone and Spa.

"We were in Mexico last week, it was the same, the drivers will agree. It was very professional. The fan zones include simulators, tyre changing in the pits, waving the chequered flags and merchandising with a lot of F1-themed merchandise.

"The new promoters [Liberty Media] are giving it all they've got for F1 to become a lot more popular."