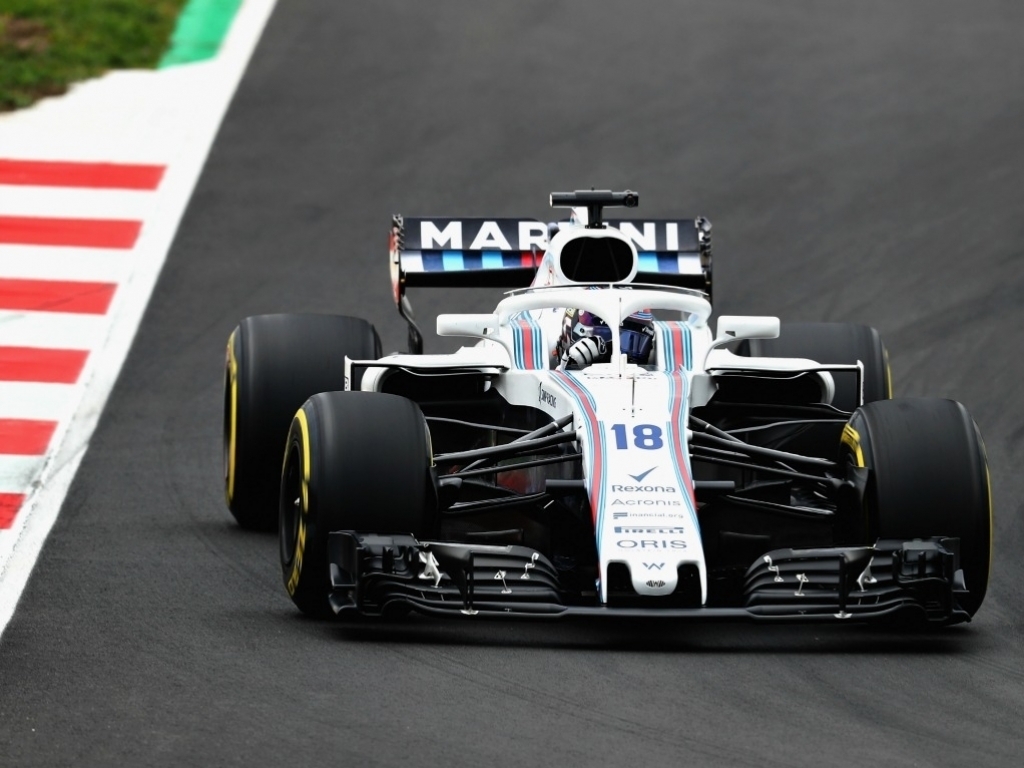 Williams will lose a major sponsorship at the end of the 2018 season as Martini will sever all ties with Formula 1.

Motorsport.com broke the news on Tuesday morning that the Bacardi Group will pull the plug on their Formula 1 commitments, bringing an end to a five-year partnership with Williams.

"We have discussed extending beyond 2018," Claire Williams said.

"While we would both like to do so, the Bacardi Group have told us that they will step away entirely from Formula 1 when our contract expires at the end of this year.

"They have many brands to support and obviously their strategic priorities evolve over time."

Williams have been able to add Acronis to their list of sponsors ahead of the 2018 season and also received another cash injection from SMP Racing after giving Sergey Sirotkin a full-time seat on a multi-year contract.