Home Uncategorized Marussia and Caterham out of US GP 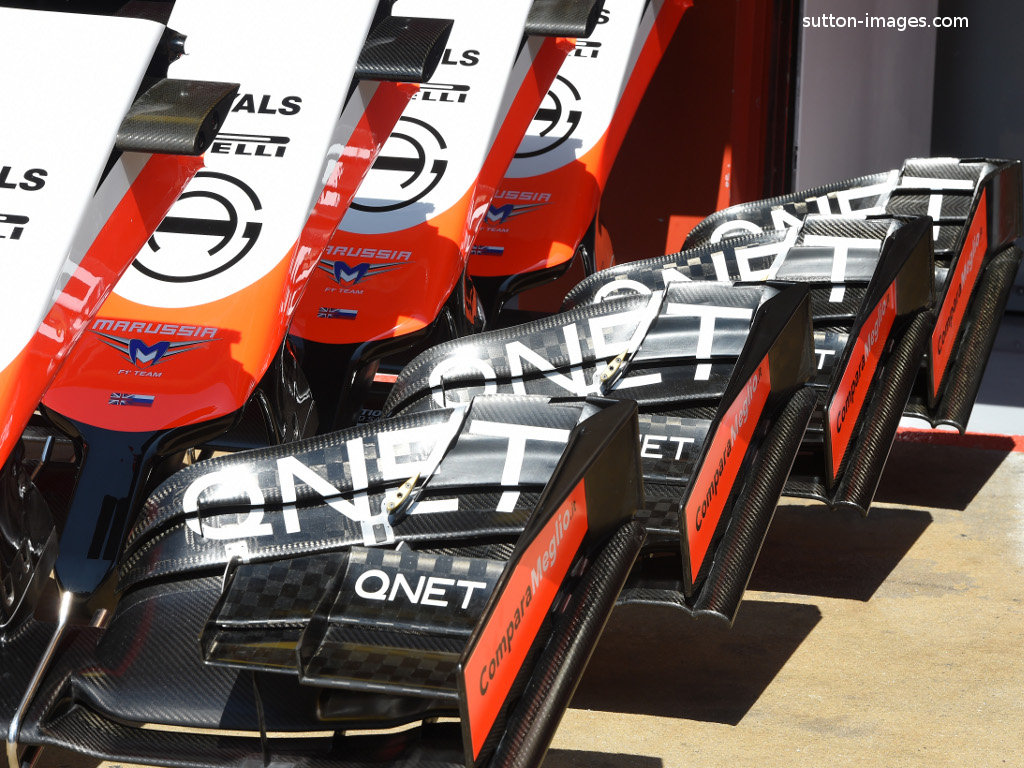 Following on from reports that Marussia are living “hand to mouth”, Bernie Ecclestone has revealed the team will miss the United States GP.

Earlier Auto Motor und Sport reported that “a cash deposit is required so that the team can make the trip to Austin and Sao Paulo.”

The German publication stated that the situation has been dire since Spa and that the team are living “hand to mouth.”

It now seems as if that cash injection has failed to materialise as F1 supremo Ecclestone says Marussia won’t attend the Austin race.

Marussia will be joined on the sidelines by Caterham, who are under administration and seeking a new buyer.

“Neither of those two teams are going to go to America,” Ecclestone told Reuters journalist Alan Baldwin

With both Marussi and Caterham out, just 18 cars will take to the grid at the United States GP.