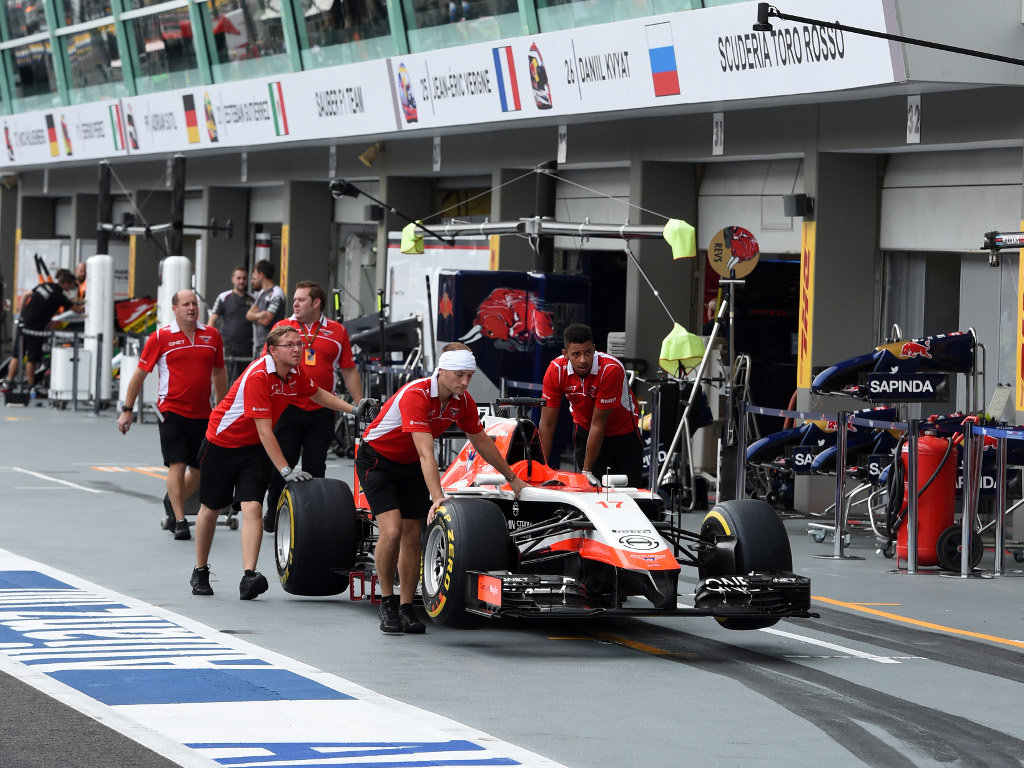 The Marussia Formula 1 team have ceased trading with over 200 employees made redundant with immediate effect.

The Formula 1 team went into administration last month and did not attend the United States GP while also sitting out this weekend’s race in Brazil.

Marussia, though, had hoped to find a buyer or a cash injection to continue in Formula 1.

However, on Friday it was announced that a deadline of 12:00 GMT had come and gone without any money coming through.

As such Geoff Rowley, the joint administrator at FRP Advisory, has announced that the team has folded.

“It goes without saying that it is deeply regrettable that a business with such a great following in British and world motorsport has had to cease trading and close its doors,” Rowley said.

“Whilst the team made significant progress during its relatively short period of operation, operating a F1 team requires significant ongoing investment. The Group was put into administration last month following a shortfall in on-going funding and the administration process provided a moratorium to allow for attempts to secure a long term viable solution for the Company within in a very limited time-frame. Sadly no solution could be achieved to allow for the business to continue in its current form. We would like to thank all the staff for their support during this difficult process.

“As joint administrators our immediate focus will be to assist staff who have lost their jobs and provide them with the necessary support to submit timely claims to the Redundancy Payments Service.

“The team will not be participating in the two further rounds of the 2014 championship remaining, in Sao Paulo and Abu Dhabi. The joint administrators will continue with their statutory duties to realise the assets of the business in the best interests of all the creditors.”