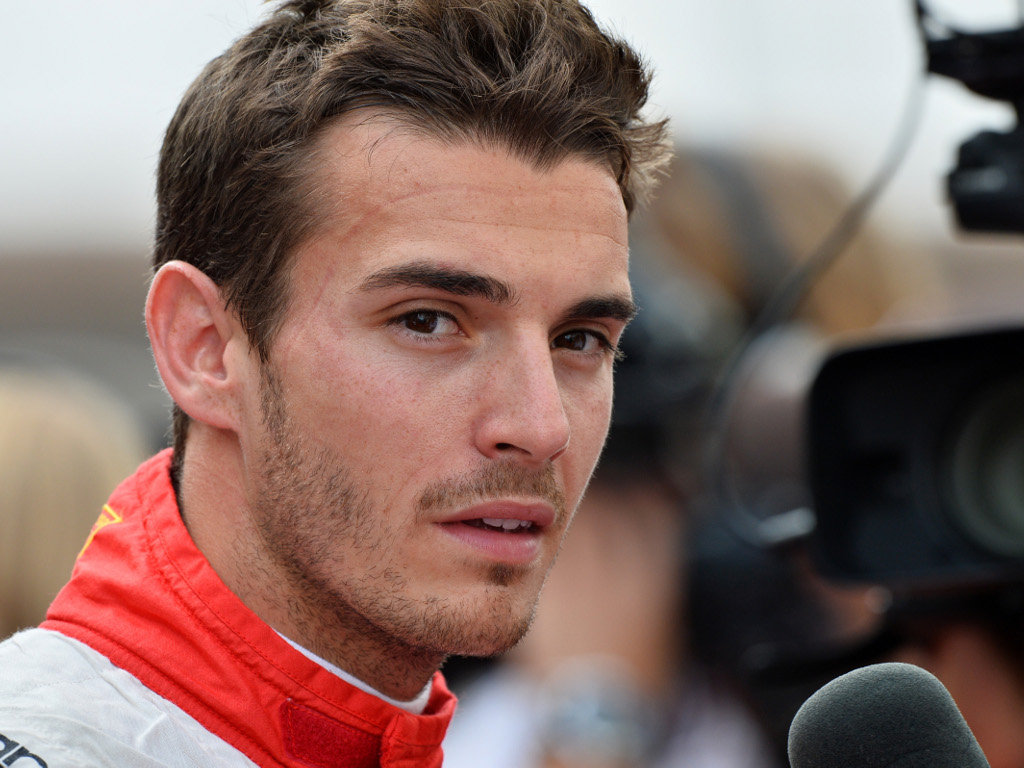 Jules Bianchi heads to America confident that Marussia are on the verge of achieving their objectives for this season.

The French rookie put his team up into 10th place in the Championship back in round two when he brought his MR02 home in 13th place at the Malaysian GP.

Now with just two races to go, Marussia are still clinging onto tenth in the Constructors’ Championship ahead of Caterham.

The job, though, is not yet done as Marussia still have to hold their rivals at bay in the US GP and again in Brazil.

“I’m really looking forward to the next two – the final two, actually – grands prix of my debut season,” Bianchi said.

“We are in a strong position to achieve our objectives and we are all firmly focused on what needs to be done.”

The Frenchman is eagerly anticipating his first grand prix at the Circuit of the Americas and you can bet on this and more at Paddy Power.

“From the work in the simulator and having been to the Circuit of the Americas last year, the track is fantastic and Austin is a lot of fun, so a good place to begin our final push.

“Every now and then I get the chance to look back and think how quickly my first season of F1 has passed by, so I will take some time to savour Austin and Brazil and hope for a positive end to 2013.”