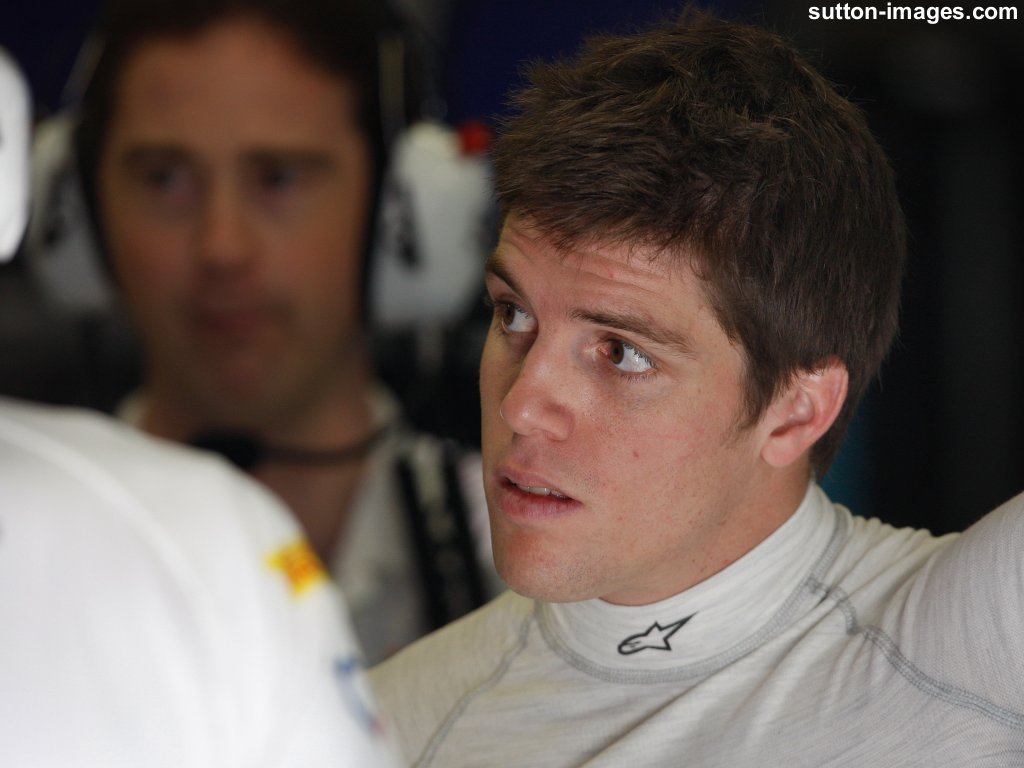 Hours after launching their MR02 with just one driver on hand, Marussia have confirmed Luiz Razia as their second driver for 2013.

The team announced on Wednesday morning ahead of the second day of pre-season testing that 23-year-old Razia would join Max Chilton in what will be the most inexperienced partnership on the grid. Both drivers are entering their first season in Formula One.

“It is fantastic to be back with the Marussia F1 Team and with pretty much the same group of people I worked with back in 2010 when I was Reserve Driver,” said Razia who will drive the MR02 at Jerez on Wednesday.

“Having been in that position, I know this Team rewards determination and success in its young drivers, the intention of its programme being to school the next generation of racing driver.

“I am very proud to take the step up to a Formula 1 race seat, particularly with the Team I began this journey with, since they helped show me what it takes to progress to the highest level.

“The past two seasons in GP2 have been all about proving that I have what it takes and that I’m ready. This coming season will be all about rewarding the faith the team have shown in me.”

“It is very pleasing to have not one but two graduates of the Programme driving for us in 2013, and also very exciting, since both Luiz and Max demonstrated a great deal of potential competing alongside each other in GP2 last season,” he said.

“When Luiz moved to GP2 in 2011, we had every expectation that he would progress to the extent that he has. He is a very quick and tenacious driver who battled hard to the runner-up spot last year.

“Together with Max, we are fielding a young but incredibly ambitious pairing and we look forward to seeing what they can achieve.”