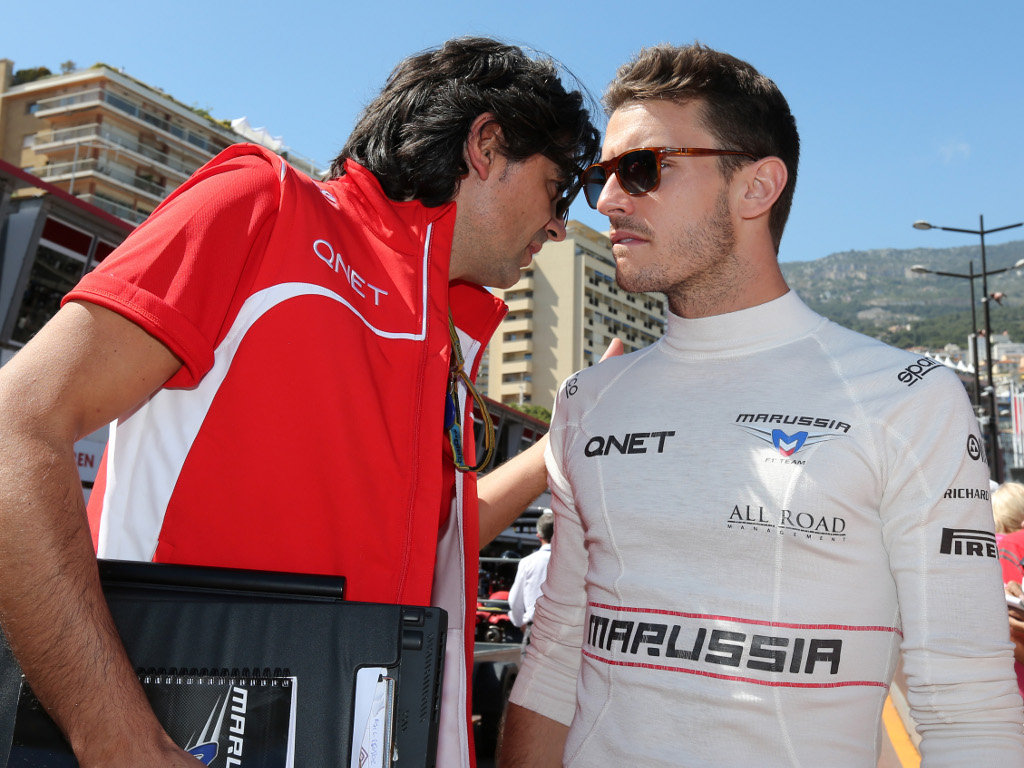 Despite praising his driver pairing, Marussia sporting director Graeme Lowdon will wait until December to confirm his 2015 line-up.

Earlier this season, Jules Bianchi broke Marussia’s duck in the standings when he finished in ninth place in the Monaco Grand Prix.

Those two points have put his team ninth in the Constructors’ Championship, Marussia’s best position since entering Formula 1.

His team-mate Max Chilton has also done a solid job with two P13s to his name.

“We seem to have a good atmosphere, the drivers push each other in a healthy way – we’ve only had that one coming together of both cars in Canada – and this year is the first year we’ve carried over both drivers and I think it’s worked really quite well.

“I think they’re both learning. We’ve provided a pretty good, stable place for them to really advance their skills as well.”

But despite his words of praise, Bianchi and Chilton will have to wait until the end of the year to learn whether they will be retained by the F1 team.

Lowdon said: “As ever, there’s 101 different influences on teams and driver preferences and the same with the drivers as well.

“So in terms of the line-up for next year we typically leave that until December time and see where we get to and focus entirely on trying to keep our place in the Championship for the rest of this season.”