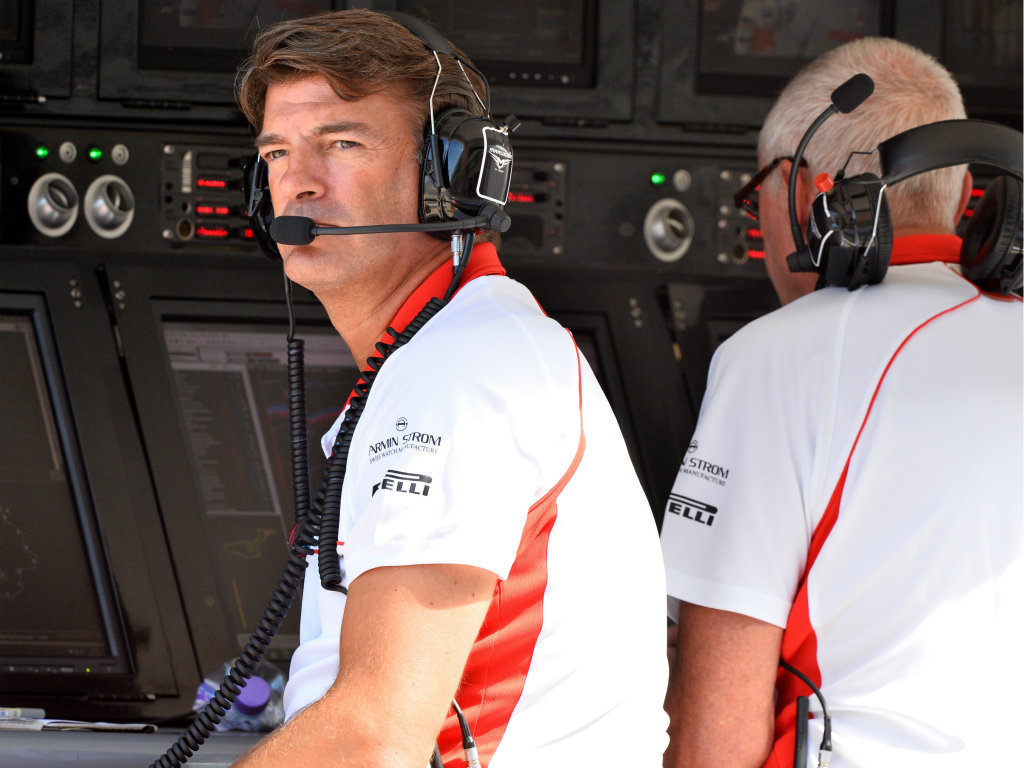 Marussia sporting director Graeme Lowdon admitted that his the team feared a repeat of the heartache they suffered during last year’s Brazil Grand Prix this past weekend at Interlagos.

In 2012, the Banbury-based outfit headed into the season finale in Brazil ahead of Caterham in the Constructors’ Championship and in line to finish 10th.

But with five laps to go in a chaotic rain-hit race in Sao Paulo, Caterham’s Vitaly Petrov took 11th place from Marussia’s Charles Pic, which was sufficient for Caterham to finish 10th in the Constructors’ Standings.

Although showers threatened this year’s Brazil GP as well, the race finished reasonably uneventfully and Marussia wrapped up 10th place after Caterham was unable to finish in the 13th place it needed to deny their arch-rivals a second successive year.

“It is not necessarily nerves, it is just a question of having appreciation of what can happen because we worked so hard this year, but we also worked hard last year,” Lowdon told Autosport.

“Five laps from the end last year we lost it, and that was quite difficult because it meant there was no sporting reward for all of the effort.

“It was great this year for all the guys both here and back at Banbury to finally see the progress.

“We know that the raw speed was not in the car and it takes time and a lot of money to get there, but we are confident we will get there.

“We have been able to demonstrate that we can run a really good race team and I take my hat off to our guys in terms of their approach to strategy and team work.

“For example, their pit stops were excellent, and we beat a lot of teams who have been in this game a lot longer.

“It all bodes well, and we are happy with the way the 2014 programme is going. That gives us some confidence.

“The key thing to take home from here is progress and that has been elusive up to now.

“There is no change in the amount of work going in, as that has been maximum since we started.

“But now there is a little bit of reward there as well and that is really nice for everyone.”