Home Uncategorized Marussia not ‘too downhearted’ 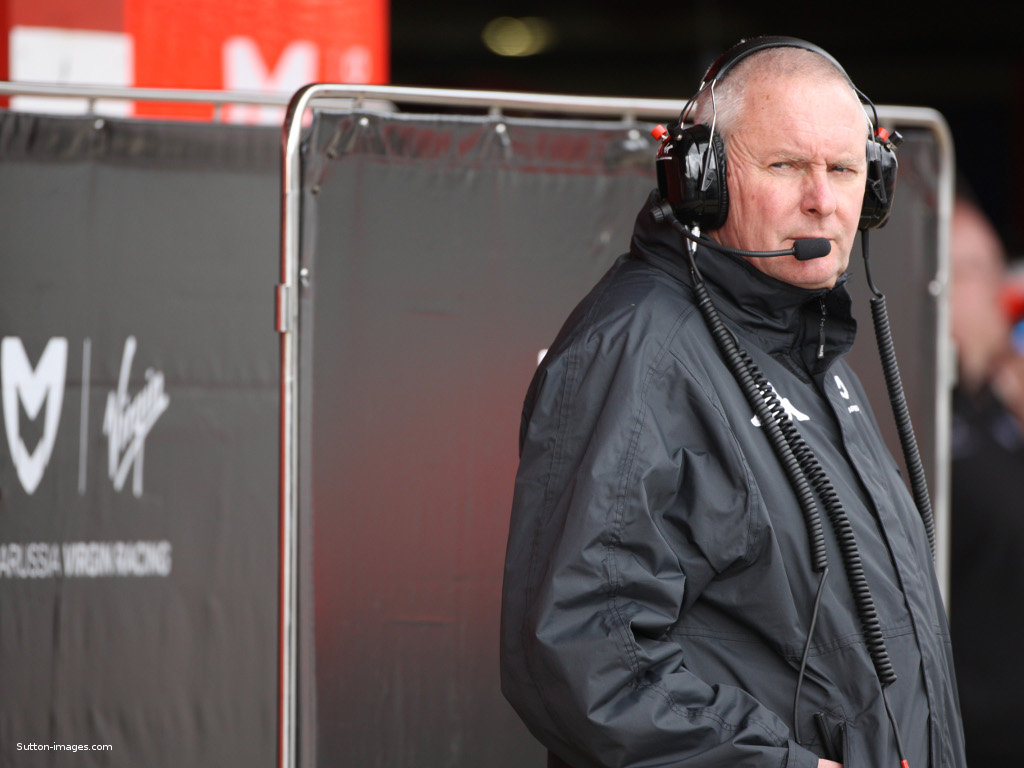 Marussia team principal John Booth insists his outfit can’t get “too downhearted” after their pre-season test in Barcelona came to a premature end.

Rookie Charles Pic was due to run on the final day at the Circuit de Catalunya, but the Frenchman never made it out of the garage due to a damaged suspension component to the MVR-02.

The team picked up the problem in the morning and planned to run later, but they were eventually forced to call it a day in the afternoon.

“The issue centred around a damaged suspension component to the right rear corner of the car,” a statement read.

“A replacement part was available but the team were not happy to send the car out whilst proof-testing was still ongoing back at the Marussia Technical Centre in the UK and conclusive results would not have been achieved in time for any significant running to take place.”

Team principal Booth added: “It’s a real shame that after three very positive days with the car we’ve encountered this issue on the final day.

“We can’t be too downhearted though, having achieved over 1500kms of near faultless running from a car that has served us so well from a reliability perspective.

“Aside from further mileage for Charles there was nothing more to be gained from our programme to aid our development and we now switch focus to the 2012 car, which we are all looking forward to rolling-out next week.

“I’d like to thank the team and our two drivers Timo (Glock) and Charles for an excellent start to our pre-season preparations. We are in excellent shape in terms of our trackside operation and this will stand us in good stead for the season.”