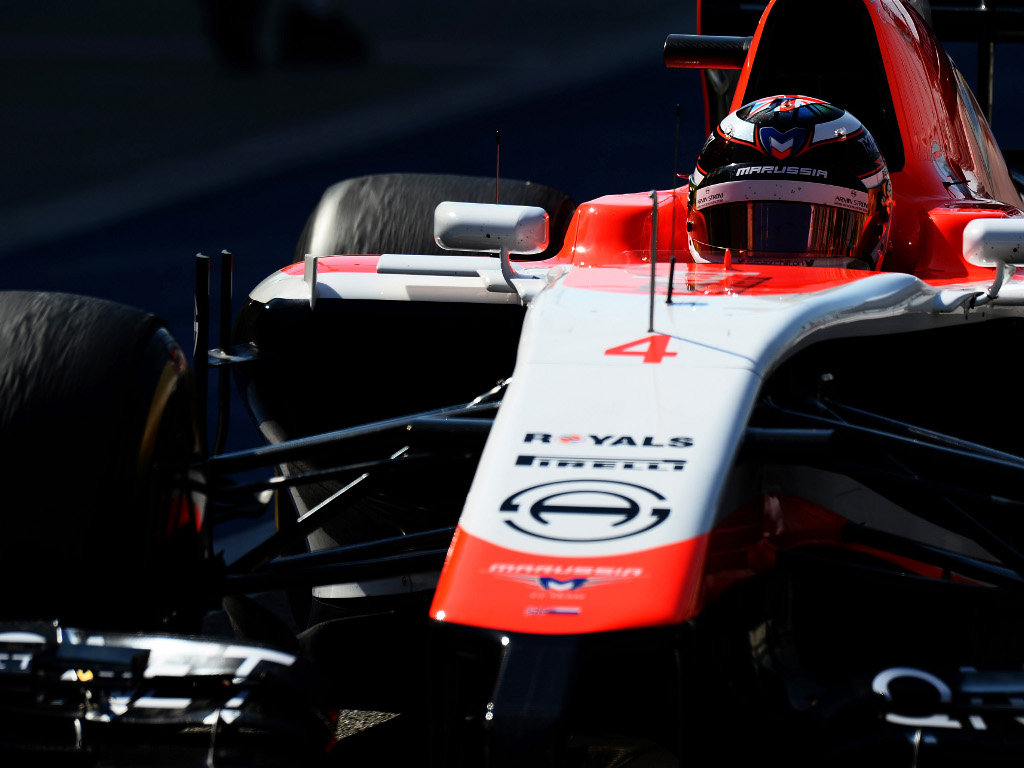 Max Chilton: “I didn’t think much could come close to the feeling I had making my Grand Prix debut last season, but I’m every bit as excited one year on as we head to Australia for the first round of the championship. There have been some very positive signs in testing, which lead us to believe that we can have a good season. Until we get though the first race it’s difficult to expand on that, but the performance is there and we haven’t even scratched the surface yet. Of course, it would be great if we could match last year’s fantastic reliability record, but that is likely to be a much bigger task this season. Personally, I’m ready to get my teeth into the races. I’m entering my second season so I have my own goals as a driver, but what matters most is working together as a team to rise to the challenge as this will be a tough but exciting year.”

Jules Bianchi: “I am very excited to be starting the new season finally. It has been a very interesting winter preparing for this and I can’t wait to see where we stand versus the competition. The car feels good to drive and, especially in Bahrain last week, we saw a little more of its true potential. There is a lot of work still to do to start getting the most from it, but I feel quite optimistic about our chances to improve this year. It has not been easy for a small team like ours as we do not have the same resources as the bigger teams, but I think we can be proud of the job that we have done in comparison and now I am looking forward to delivering some reward for that hard work. Our first objective for Melbourne is to enjoy a reliable race but I hope we can create some opportunity for ourselves along the way.”

John Booth, team boss: “Although we did not meet our mileage target in pre-season testing, the positive work we did achieve, particularly last week in Bahrain, has been extremely valuable in terms of validating our calculations for the MR03 and finalising our specification for Melbourne. We are in good shape, both in terms of the car and as a maturing racing operation, and we head to Australia with cautious optimism. The opening round in particular, but also the season per se, is such an unknown quantity that it would be futile to try to predict an outcome, so our focus will be solely on getting the most out of our package on its racing debut. We have had some positive indications for reliability, but the acid test will be our first full race, which is the primary target for next Sunday. The first few races are the ones where opportunity is likely to knock, so we will also be looking to ensure we are prepared for every eventuality. We are fortunate to have two very talented and motivated drivers, and we know they will be helping us to push every step of the way. In a season so full of unknowns, perhaps the only real certainty for the opening round is that the Australian Grand Prix always delivers spectacular racing and this year we are likely to see that taken to another level.”

Mattia Binotto, Ferrari Engine & Electronics Deputy Director: “The 2014 season has presented some incredibly demanding and fascinating challenges, with the introduction of a completely new power unit. Scuderia Ferrari has also had to deal with the extra responsibility of welcoming the Marussia F1 Team as a new addition to our customer teams. We like challenges and we are happy with the way the partnership has begun. We have found a team that is keen to grow and to prove that, with the new Ferrari power unit, is capable of making a substantial step forward in terms of its level of competitiveness. I feel the indications that came out of pre-season testing have been positive in this regard and I was pleased to see a sense of satisfaction in the Marussia garage at the performance they produced on the final day of Bahrain testing. It’s definitely a good omen for Melbourne, when things start to get serious.”