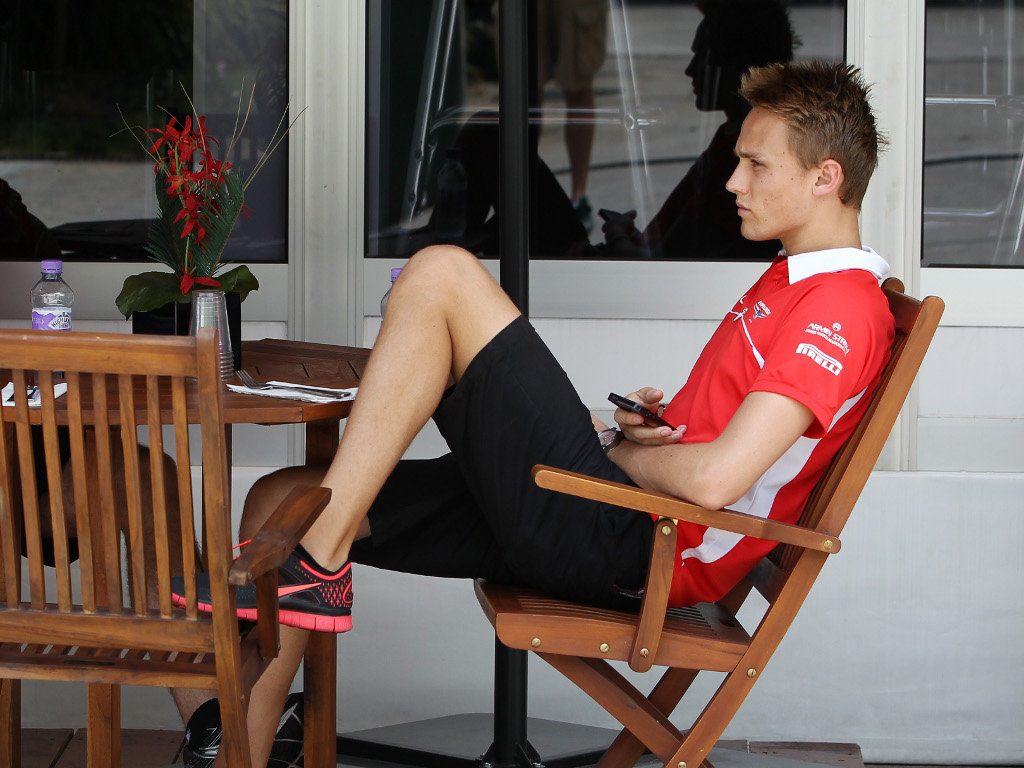 After a whilewhird but positive start to his F1 career, Jules Bianchi is eager to returnt to the track while Max Chilton is ready for a new challenge…

After a whilewhird but positive start to his F1 career, Jules Bianchi is eager to returnt to the track while Max Chilton is ready for a new challenge at Shanghai.

Jules Bianchi: “I’m really looking forward to heading to China and getting back to the racing. Things had started out so well that it was almost a shame to have to stop for a few weeks, but for the Team it is very important to have the time to look at what we have achieved and how to continue moving forward. For me also, I was able to reflect on what has been a bit of a whirlwind, but a very positive start to my first season of F1 nonetheless. I am quite happy with the progress so far. It’s all about maintaining the momentum now, so it is good to know that we head into the next race with some new developments which should carry us forward again. I have a little experience of the Shanghai International Circuit having completed eight laps there in Free Practice last year, plus I spent some time on the simulator in the break. I haven’t seen Shanghai yet though, so maybe this will be a first! The target for this race is to keep closing on the guys ahead and be challenging them consistently, lap for lap.”

Max Chilton: “The break since Malaysia has been really beneficial on the one hand because it has given us the chance to reflect on the first two races and what we need to do to keep on making progress. On the other hand, off the back of the first two races of my F1 career, it has also felt a bit like an eternity and I can’t wait to head to China now and get back to racing. I’ve never raced at the Shanghai International Circuit before so I only have my experience of watching the races there in the past and my recent simulator work to go by, but it looks like a nice challenge with some interesting features. Shanghai itself will also be a new experience. We have a few updates to the car; so far the developments we have brought have worked well and I’m sure we can keep moving in a positive direction.”

John Booth, Team Principal: “The past couple of weeks have provided a good break for the race team after a fairly intensive period through pre-season testing and the opening two long-haul races. After such a positive start to the season though, I think we are all keen to get back to the racing. The cars were freighted directly to China, so while we would not call the upgrades we have for this race comprehensive, they are still significant. We will be running some new suspension parts that we proved out in testing but delayed until we had some further race distance experience with the MR02. We also have some new front and rear brake ducts. The bigger push will come for Europe, but for now it’s good to be bringing new incremental updates to the car to maintain our positive trajectory. The drivers have spent some time in the simulator during the break and generally they are feeling much better prepared for the next phase of the season.”