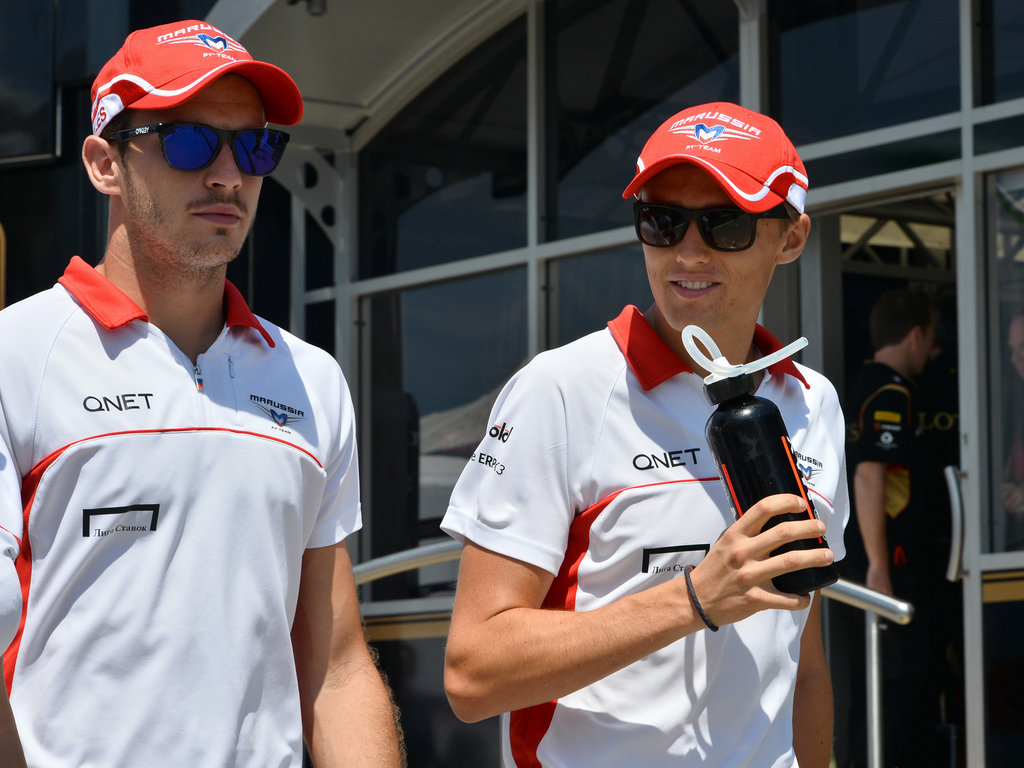 Marussia Sporting Director Graeme Lowdon admits it’s not easy to decide whether or not they should plump for continuity or make changes to their driver line-up for 2014.

Lowdon’s squad opted for a rookie pairing of Jules Bianchi and Max Chilton this season and the former has already been confirmed for next year after some sterling performances while the latter is also hoping to retain his seat.

Chilton, though, is likely to be up against McLaren youngster Kevin Magnussen and several experienced drivers in the race for the final seat as the Banbury-based squad are mulling which is the best route to go with the major rule changes coming into effect.

“One of the things about next year is the technical challenge is going to be huge, for all the teams,” Lowdon told Sky Sports Online.

“A lot of things are going to be new and so I think there’s a strong argument to say that having an experienced line-up would benefit the team.

“Typically we’ve had an experienced driver and then a young driver alongside, and this year was a departure for us in that we’ve had two rookie drivers who have done an extremely good job.

“So there’s a strong argument to say that it’d be nice to carry the driver line-up through to next year.”

Like most teams, Marussia are still in the process of sorting out their finances and until things are confirmed they are unlikely to announce their line-up.

Lowdon added: “That said, like a lot of things in Formula 1, we’re not in control of all of the variables so we’ll have to wait and see.

“Until we can finalise and announce the driver line-up then there are still possibilities that we need to explore.”