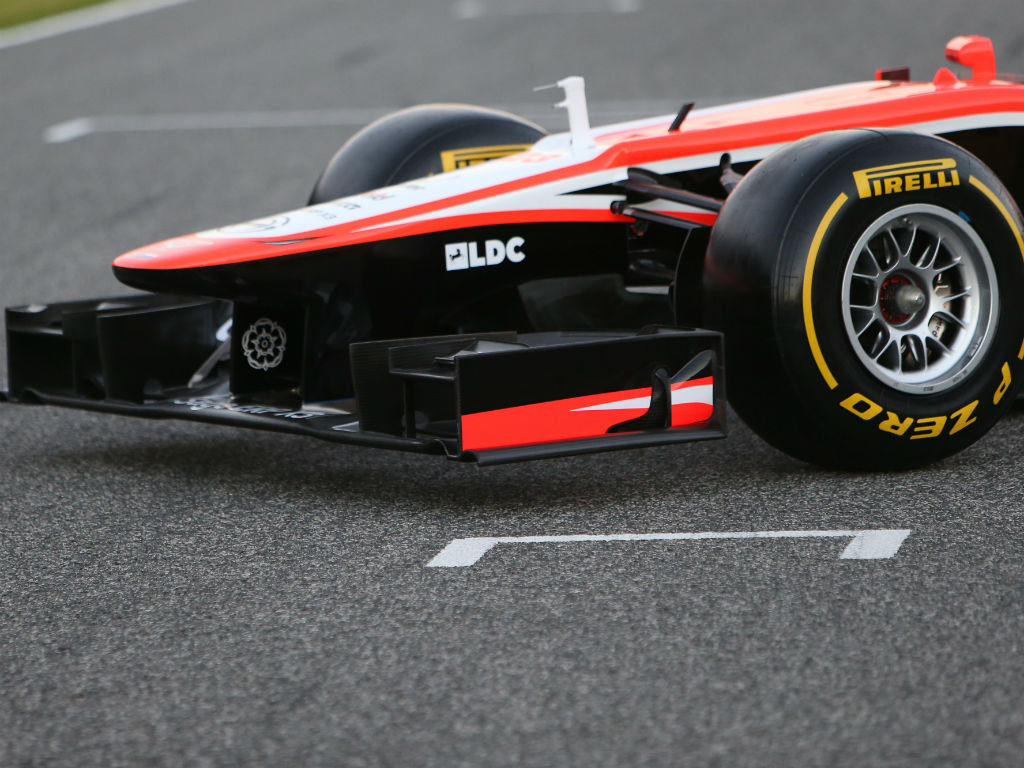 Marussia still have no points to their name and a breakthrough into the midfield remains some way off, but their F1 project at least appears fianlly to be gaining some traction.

The Banbury-based outfit came within six laps of beating Caterham to the lucrative tenth place in the Constructors’ Championship last year, having made a renewed attack on their fellow 2010 debutant in the closing races of the season thanks to an impressive development push.

In any case 11th place in the standings still represented their best finish in F1 to date, given that they wound up last in each of their first two seasons courtesy of HRT picking up higher one-off race finishes.

They may be owned by a Russian sportscar company but at the heart of the team remains died-in-the-wool racer John Booth, whose hugely successful Manor Motorsport operation was the basis for the team’s F1 entry in 2010. Established in 1990, a string of future F1 stars passed through the Manor ranks in the junior formula, including future World Champions Kimi Raikkonen and Lewis Hamilton.

However, the new squad suffered huge embarrassment in their early races when it was discovered that the car’s fuel tank was too small. Coupled with other reliability problems, the team didn’t record a two-car finish until a new chassis was pressed into service at the start of the European season.

Wirth had continued to enthusiastically champion the CFD method despite a disappointing series of results into 2011, which only saw Virgin fall further away from Caterham (then Team Lotus) and the two parties eventually parted company. In response, former Renault engineering chief Pat Symonds came onboard as a consultant and the team soon signed a technical deal with McLaren.

Virgin’s reliability record greatly improved in 2011, but on-track performances failed to do so and they actually slipped into the clutches of HRT. There appeared little to smile about at the start of 2012 either as the now Marussia-branded team missed all of the official winter tests following a failed crash test with the new MR-01.

However, things did steadily get better thereafter and Timo Glock’s attrition-assisted 12th place finish in Singapore moved them ahead of Caterham in the standings. But although Marussia’s progress was confirmed when both of their cars belatedly outqualified the Caterhams for the first time ever in Austin, Vitaly Petrov’s late overtake of Charles Pic in the rain of Interlagos swung things back the other way.

While the demise of HRT over the winter means Marussia could find themselves propping up the grid in 2013, on the flip side they will have access to KERS for the first time, giving Glock and new young British signing Max Chilton hope that the battle with Caterham will now be on a more level playing field.