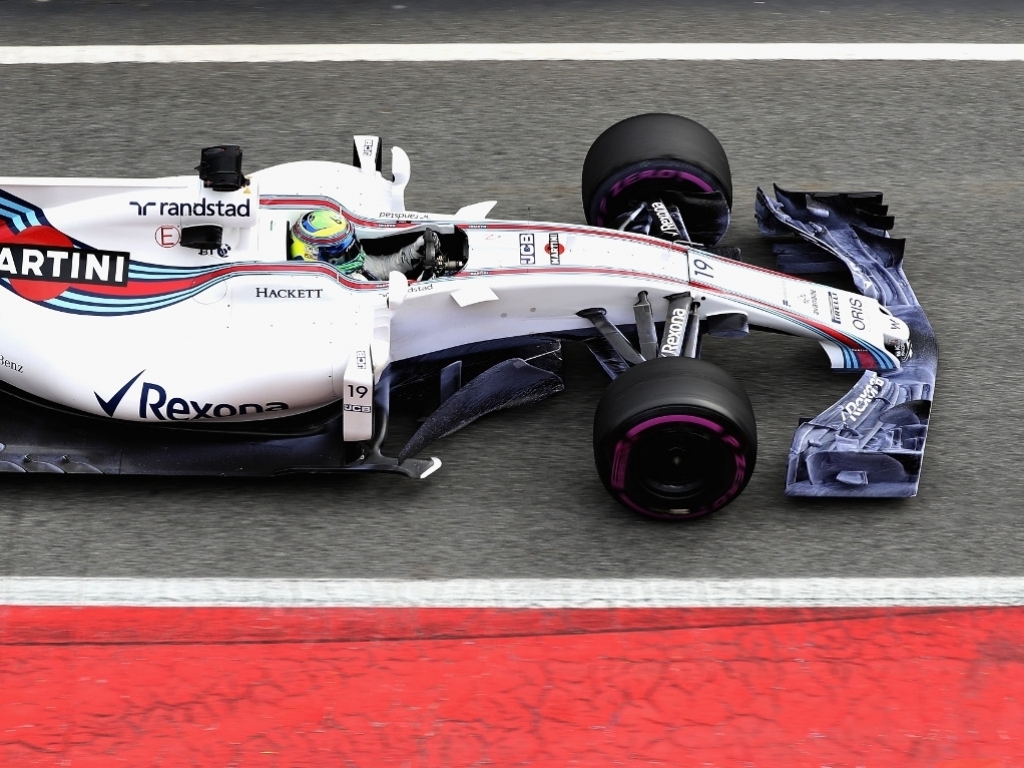 Felipe Massa has highlighted the difficulty the F1 drivers face in overtaking this season, revealing he was “1.5 seconds faster than the Sauber” but still couldn’t pass.

Putting in the laps in pre-season testing, the drivers have been a glimpse of what Formula 1 will be like this season with the new regulations.

And it seems all the concerns regarding overtaking are being realised.

“This is the new Formula 1, overtaking is very difficult,” Massa said.

“I was 1.5 seconds faster than the Sauber but I could not pass!

“Behind me was Hulkenberg, and he was faster than me but had no chance to overtake.

“I think we will see less overtaking this year than in the last seasons.

“You lose a lot of downforce when you are behind. You guys will see on the races definitely less overtaking than we used to have.”

However, Sauber’s Marcus Ericsson believes that could lead to better battles and “pure” overtaking manoeuvres.

“I think there’s still going to be overtaking, though maybe not as much,” he told Autosport.

“The last couple of years there’s been a lot, but maybe not the most exciting because it’s been [by using] DRS on the straight.

“I think now maybe there will be less, but more pure than the DRS ‘pass on the motorway’ overtakes.

“If I watch a race, I prefer to see one good battle than 10 DRS passes on the straight.

“We have to wait and see how it works out in the races, but I still believe it’s going to be possible to overtake.”