Home Uncategorized Massa: ‘A great pleasure to be here 16 years’ 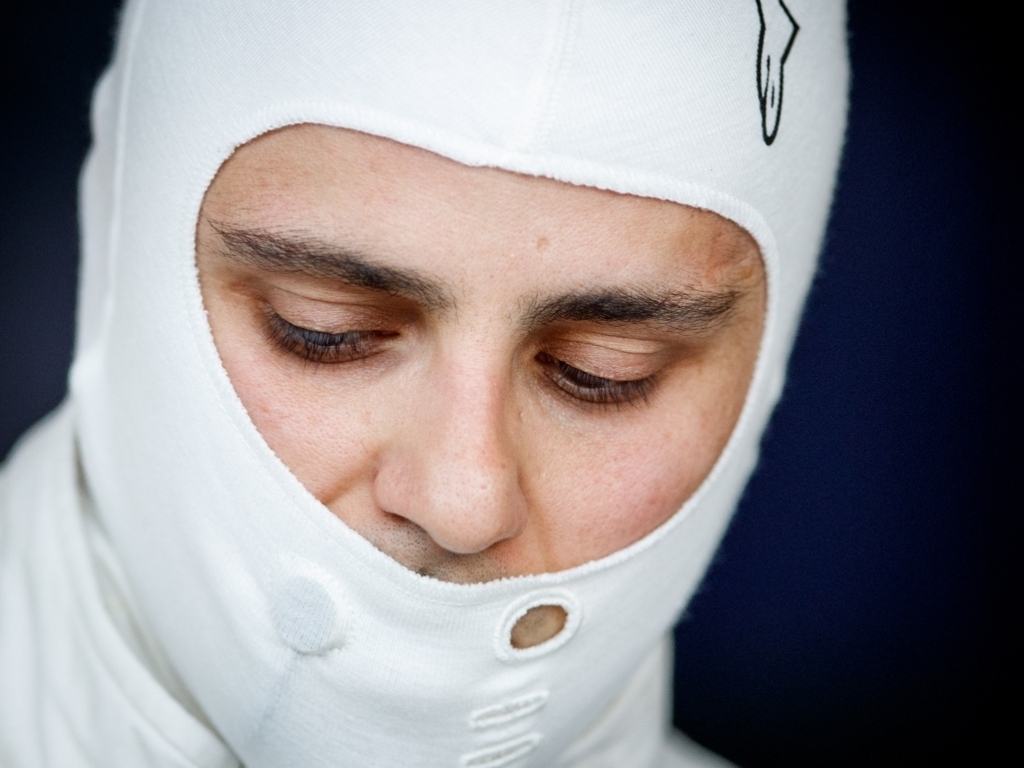 Felipe Massa has thanked his family and fans after marking his final Formula 1 appearance with a points-finish in Abu Dhabi.

Massa rolled back the years when fighting his old team-mate Fernando Alonso for one last time. Alonso was able to make the pass down the main straight but the departing Brazilian managed to keep hold of 10th spot.

“It was really a great pleasure, to be here 16 years," Massa said to Sky Sports.

"I am so lucky to have passed through all this for such a long time – racing against great teams, the best drivers in the world.

“So thank you, all of you that was following me, supporting me all this time, my family – and I'm very lucky to have all of this in my life.

"It was a great pleasure.

“I have to say the race was good today, I was fighting from the beginning to the end.”

Massa's long-time engineer Rob Smedley believes the time is right for the Brazilian to leave and feels he was unlucky not to be coming away with a race win this season.

"I think this is now definitely, undoubtedly the time to retire from Formula 1." Smedley said.

"The car's not anywhere near where we need it to be but he's still at the top of his game in that car. And I'm not sure that we would get many more points with that car.