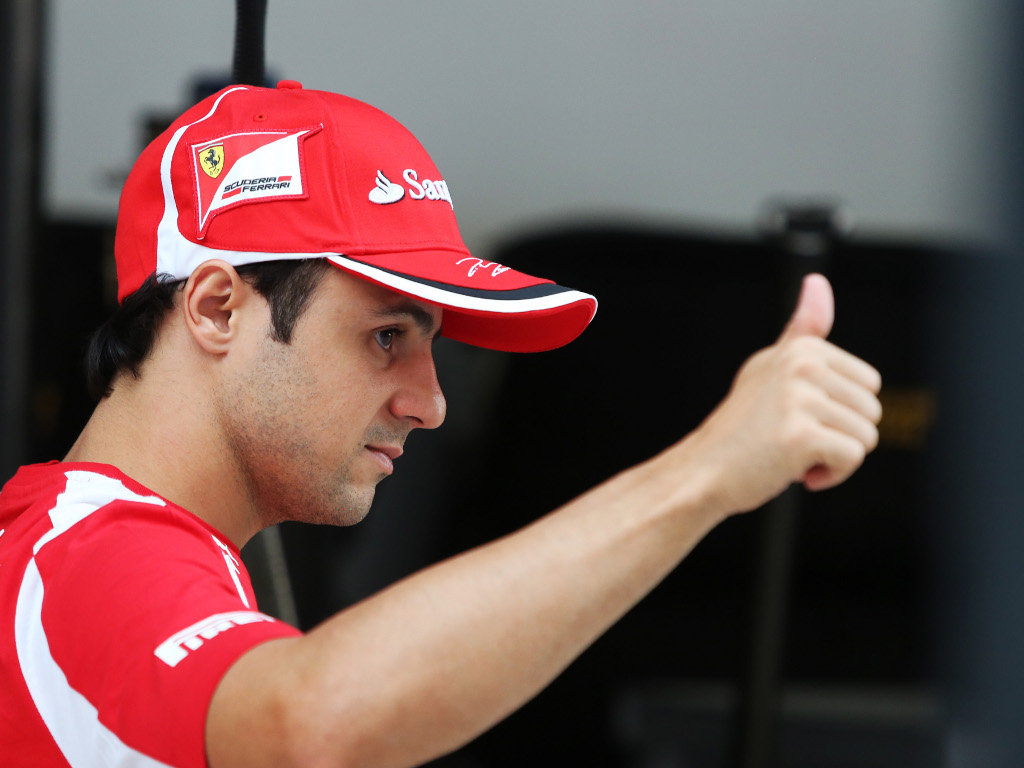 Felipe Massa says he was “worried” his Ferrari career would end this season after a trying 18 months.

Failing to reach the podium last year, Massa was in need of a flying start to this season but that did not materialise.

Instead it took the Brazilian until the 15th race of the Championship, Japan, to secure his first top-three result.

However, that came in the nick of time ensuring Ferrari re-signed him for another season.

“Yes there were moments when I was worried, but then, after things started to improve, I was very calm about what would happen,” Massa said.

“I did look around at the situation in other teams, but I never had what one could call real discussions with them, because I always wanted to stay here.”

He added: “Why did Ferrari decide to extend my contract? You the press also know me well and know what I can do.

“I am capable of doing a good job, knowing how to put together all aspects, from my driving, to the way I work with the team, the car, it’s set-up and so on and that way, I’ve been able to enjoy myself and win what I have won.

“I am sure if I do all that again then the results will come.”

And the 31-year-old reckons his improved results will only assist him in claiming even better results as one positive leads to another.

“Mentally, I am much happier and calm, because I believe good results bring other good elements and that helps create other positives.

“In the end, I don’t think the car had changed that much but it’s also true that before August, I also had good races but something happened that meant I could not finish in the positions I should have done.

“From then on, we have managed to put together good races, both in terms of pace and because nothing went wrong in those races.

“So I am much happier and more motivated now. It’s been good for me and of course, it’s also good for the team.”