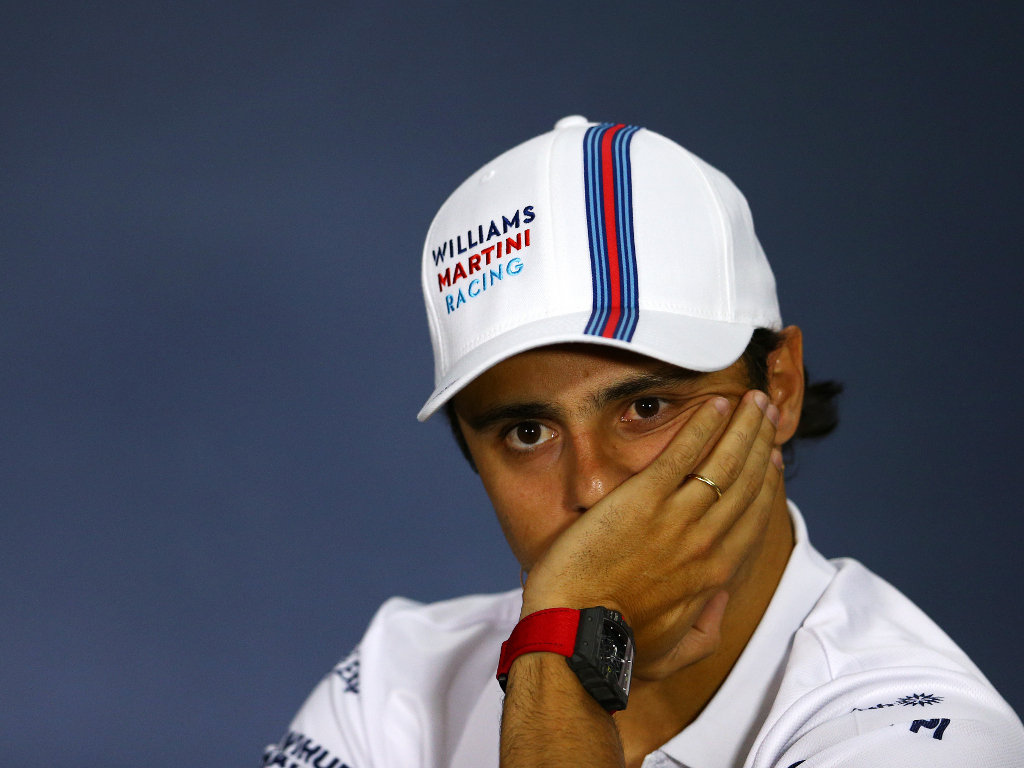 Felipe Massa is adamant that he was “pretty aggressive” in his views about conditions at Suzuka before the race got stopped.

In the aftermath of the Japanese Grand Prix during which Jules Bianchi was serious injured, Massa told reporters that he was “already screaming on the radio five laps before that there was too much water on the track but then they just took a little bit too long and it was dangerous”.

However, FIA race director Charlie Whiting denied that Massa was “screaming” during the closing stages of the race.

“That’s not entirely true,” he said. “I don’t think he was screaming. ‘Track conditions are getting worse’ was the only thing he actually said. I don’t personally think that constitutes screaming.”

Massa, though, is sticking by his comments and feels perhaps they are not talking about the same message.

“It’s true, I was screaming and I was pretty aggressive. I’m not sure if he (Whiting) heard what I said on the radio,” he said. “Maybe he got the information from my team, maybe he didn’t hear what I said.

“I did say it was unacceptable to be (racing) in those conditions, that it was too dangerous.

“For him I was not like that. I don’t know why. Maybe he didn’t hear what I said, maybe he got the information from my team.

“But what I said after the race was not wrong.

“I even said to him in the (drivers’) meeting (on Friday) everything I said on the radio, but nothing happened.

“I asked how they listen to the drivers on the radio because despite everything I said, nothing happened.”

Williams head of vehicle performance Rob Smedley, meanwhile, denied that there was a disagreement between Massa and Whiting.

“At the end of the race, due to the circumstances, Felipe was very emotional, as most of us were. He had made whatever comments over the radio. He had an opinion on what the situation was.

“He is quoted as saying he was screaming over the radio. I don’t know whether it all comes down to how you define screaming.

“But certainly I don’t think there was a disagreement between Felipe and Charlie.

“I just feel they both had opinions on the situation which are both perfectly valid, and that’s probably all it comes down to.”